Samsung unveiled their first Android GO smartphone back in August. The Galaxy J2 Core has been exclusively available in select markets, but according to new information is about to arrive for North American customers, although the company may opt for a different naming.

Last week, the South Korean manufacturer filed two distinct trademarks for the Galaxy J2 Dash and Galaxy J2 Pure names. Apparently, these two names will be used to distinguish the Galaxy J2 Core Android Go smartphone through the different carriers. These names are really new among Samsung smartphones, and we can’t point out if both names will refer to an identical model of the Galaxy J2, or if there will be any variation on the specs. 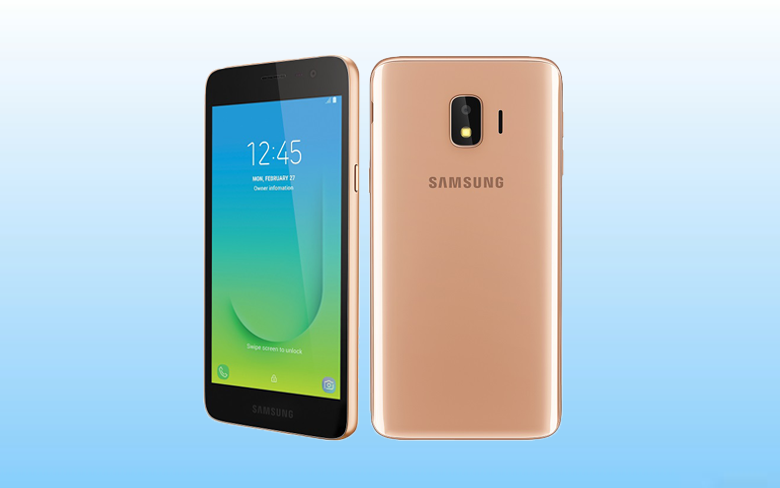 The original Galaxy J2 Core shipped with a rather small 5-inch display, plastic build, and modest specifications. For a start, the processing power is ensured by Samsung’s in-house made Exynos 7570, coupled by 1GB of RAM and 8GB of Internal Storage which can be further expanded via a microSD card. The camera department is made by an 8MP main rear camera and a front-facing 5MP shooter. The show is fueled by a modest 2,600mAh battery optimized by Android 8.1 Oreo (Go edition) straight out the box.

Since the company is yet to provide information about the smartphone release in the United States, the date is still on the air. However, the holiday season is nearing the shores, and it would be a perfect time to sell the handset among the entry-level scenario of smartphones. The handset is expected to hit the market with a $90 price tag, a good amount for those looking for a budget device.