Looks like the rumor mill is turning its mirror towards the upcoming year 2019, as we have seen virtually all smartphones tipped for release this year. While the likes of Samsung, LG, Huawei, and even Xiaomi will be looking up to releasing devices with a foldable display, HMD Global in the early days of 2019, is also rumored to be working on a true flagship device tipped same the same period – the Nokia 9 PureView.

First up was the alleged codename of the Nokia Pureview 9, and now, we have seen the first render of the purported Nokia 9 PureView. First obtained by leaker Steve H. over on Twitter, via 91mobile, the Nokia 9 Pureview video render is based on factory CADs (computer-aided designs), so it could likely be far away from the real device, however, images obtained from the leaked render falls in line with earlier leaks which suggests the device could pack up to 5 rear cameras. Aside from the Penta-camera setup with a couple of sensors, the rear side appears bare, so we might be in for a Nokia Pureview 9 with the on-screen fingerprint sensor.

On the display front, the renders reveal that HMD might not go with the trend, as there appears to be no notch insight, however, the “forehead” and especially the “chin”  could be comparatively smaller. 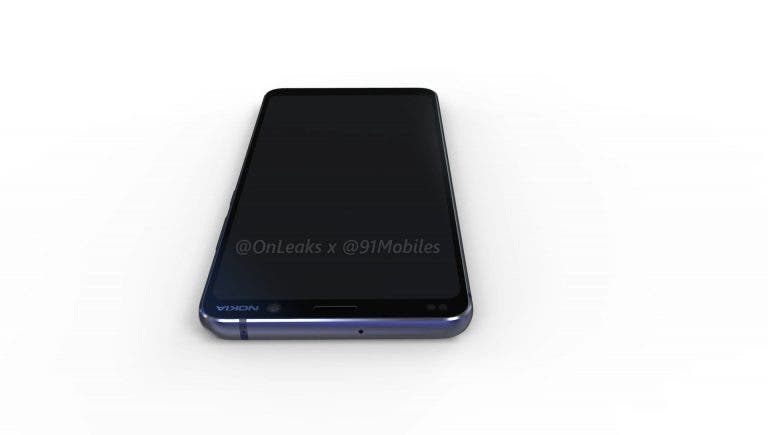 Unfortunately, we have no further information about the device at the moment, so we’ll just have to wait until more definite leak that points to its real live images and specs surface.