Huawei’s notebooks have now formed a complete product line, including MateBook X Pro, MateBook X, MateBook D, MateBook E, etc. Today, Huawei has released its brand new MateBook 13 at the Wuhan Research Institute. This notebook features a narrow-screen full-screen design. The Huawei MateBook 13 adopts a new aesthetic design. The surface is forged from an aluminum alloy ceramic sandblasting process and the fuselage is curved. This is supplemented by a chamfered CNC cutting design which gives this notebook a premium appearance. It will be available in three colours which include deep space gray, silver moon, cherry powder gold colours. 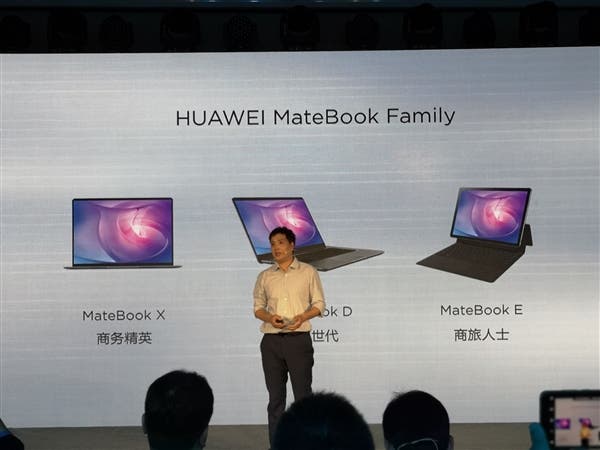 The Huawei Matebook 13 comes with a maximum weight of 1.28 Kg and its thickness is only 14.9 mm. Huawei love to compare its products with Apple and in comparison with the recently released MacBook Air, this notebook weighs 30 grams more but it is 0.7 mm thinner. The Matebook 13 is 6% smaller than the MacBook Air overall. 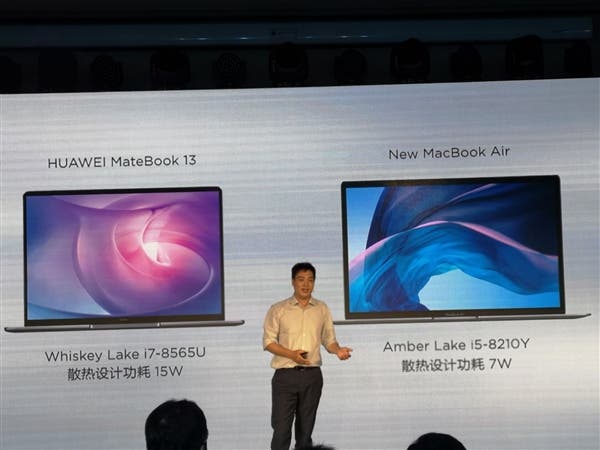 Huawei Matebook 13 is a traditional notebook product and it is equipped with a 13-inch IPS screen with a resolution of 2160 x 1440. It has a screen ratio of 3:2 covering 100% sRGB color gamut. Its brightness hits 300 nits and the side bezels are only 4.4mm thin. This makes the notebook achieves an 88% screen-to-body ratio which is impressive. The Huawei Matebook 13 is powered by the latest Intel Whiskey Lake Core i7-8565U processor. Its thermal design power consumption is only 13W. 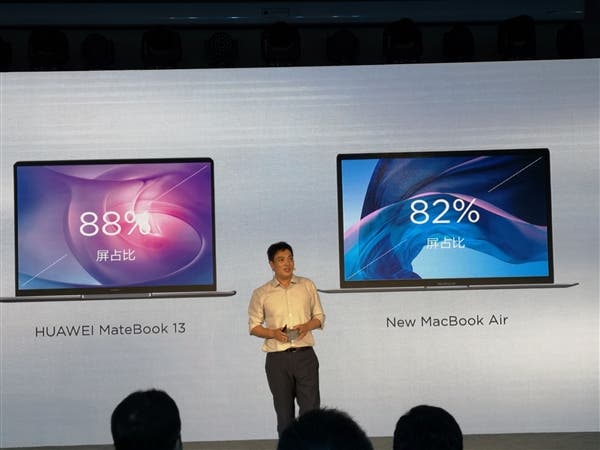 Huawei Matebook 13 processor has eight generations of Core i5-8265U/i7-8560U options (TDP15W) while the graphics card has UHD620 or NVIDIA MX150 (TDP25W) options. It is equipped with 8GB LPDDR3 RAM 2133MHz and the hard disk is 256GB. For power, it comes with a 42 mW battery. For connectivity, Huawei Matebook 13 has a USB-C interface on the left side and another USB-C port with a 3.5mm headphone jack on the right side. 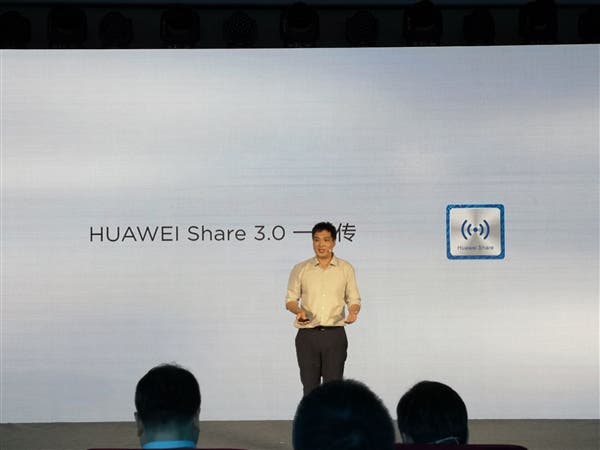