Hopefully, we have good news coming today from news site AndroidPolice which apparently found some interesting data inside the latest ARCore V1.5 APK released by Google.

Within the code, they did indeed find various devices – or better,  code names – we already know along with a couple we’ve never seen before: Bonito and Sargo.

Bonito and Sargo are actually the names of two fish, which is what Google has accustomed us to – they name their handset after fish species. So, the two mentioned above might be two new devices the company is ready to launch in the near future. 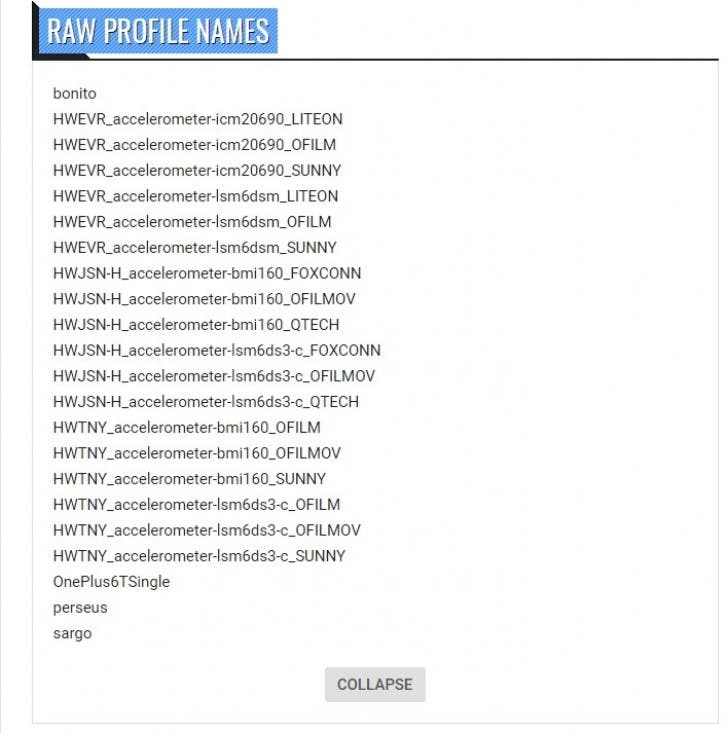 To that, we can add previous reports that suggested Google could probably launch Snapdragon 710 powered phones – is this it?

Of course, the two code names might also be for devices from any other company, but the hope remains.

Who would be excited to see a more affordable Google phone? Let us know down below!