Not even 24 hours have passed since OPPO announced the arrival of the RX17 Pro and the RX17 Neo in Europe, and we already have new rumors about the Chinese company upcoming R19 phone, a model that would be one step above the aforementioned. 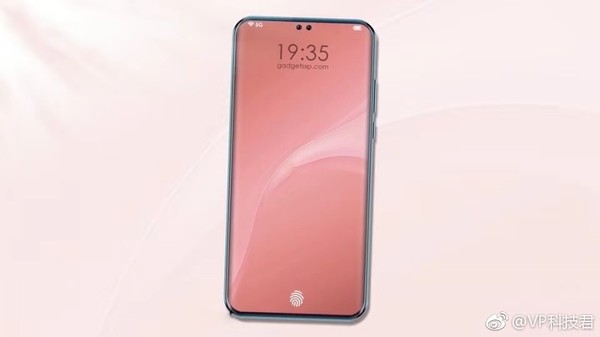 The Chinese website CNMO has shared some images that show what the next OPPO terminal could be like. Among the features that are seen or mentioned in these renders, the double front camera stands out, which would be integrated on the screen (not under it). 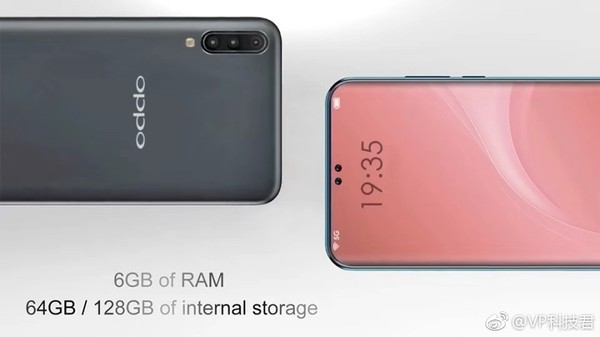 A few weeks ago, some images appeared that already showed that the next OPPO R19 will incorporate a new screen technology to integrate the front camera into it and increase the front screen ratio to almost 100%. The renderings to which we refer now maintain that same theory but add one more sensor, so that we speak of a dual front cameras. In addition, it is suggested that the resolution of that camera would be 40 megapixels. 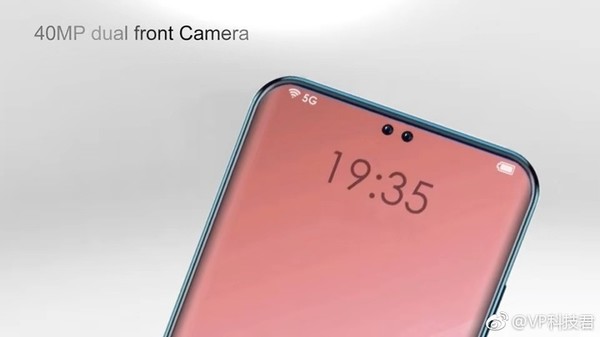 This is how the post-notch era is being drawn: a “hole” and other present and future innovations on the front of mobile phones. On the other hand, like the RX17 Pro, the prototype of the OPPO R19 has a fingerprint reader integrated in the AMOLED screen and a triple rear camera arranged vertically on one side. It is also suggested that the new phone will come with 6GB of RAM and two storage versions: 64 and 128 GB. 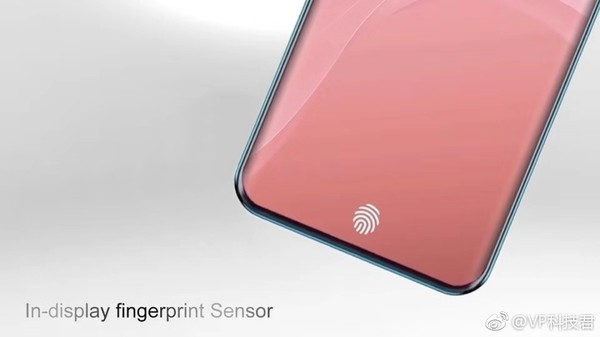 In any case, until know nothing is known about the release date of the Oppo R19 (although many rumors point to March).