Chinese manufacturing giant, Huawei, recently released its flagship Mate 20 Series in London. Subsequently, this smartphone has been released in Western Europe, China and parts of the Middle East (particularly the United Arab Emirate). The company will have its first official sales in the UAE on November 8. However, those to purchase this device tomorrow will have to wait as the pre-order has completely exhausted the stock. 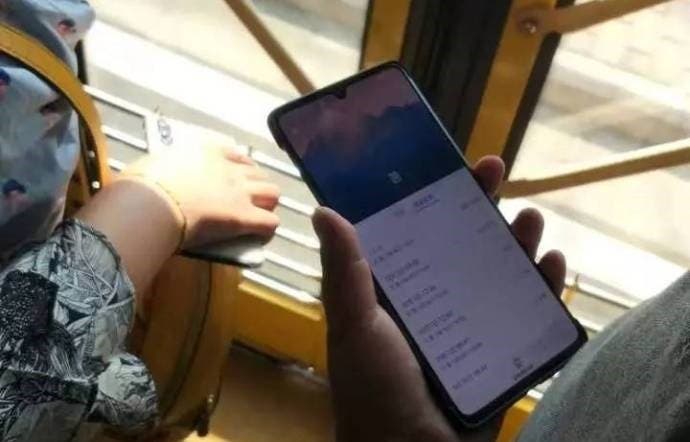 Looking at the pre-orders for this smartphone in the UAE, Huawei’s consumer business unit said that the demand for Mate 20 is far better than the Mate 10 last year. As for why it is so popular, Huawei believes that consumers in the UAE market are “intelligible” for products of high quality and technological innovation.

Previously, the first Western European customers who got Huawei’s Mate 20 Pro also showed good enthusiasm. The order quantity in the first 10 days was 40% more than the P20 Pro at the beginning of the year. In addition, data from several statistical agencies show that in the third quarter of this year, global smartphone shipments showed signs of decline.

Next Lei Jun: AI+IoT is the future of the industry