LG might have finally waken up and started working on something that may put the company back in the smartphone race. According to the latest patent found online, the Korean phone maker is indeed working on a full screen design device, which should also pack a camera under the display.

Yes, you read that correctly, LG is planning to pack the front camera inside the display. Now, it’s hard to tell whether the camera will actually be within the display as it happens with the latest gen fingerprint scanners or if it’ll just have a dedicated hole in the upper part of the display – we of course hope for the first solution, but at least LG is trying something new. 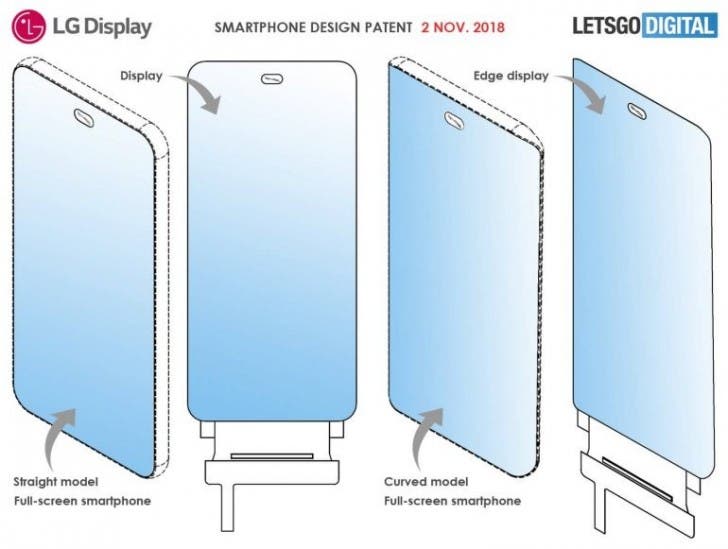 The image above shows only one of the patents, but there are actually two online, the first sees the camera in the middle of the display, as we’re accustomed to, meanwhile the other patent puts the camera in the upper right corner. Seeing the backlash ASUS is getting with their offset camera module on the ZenFone 6 prototype, we believe LG should discard this option as well. 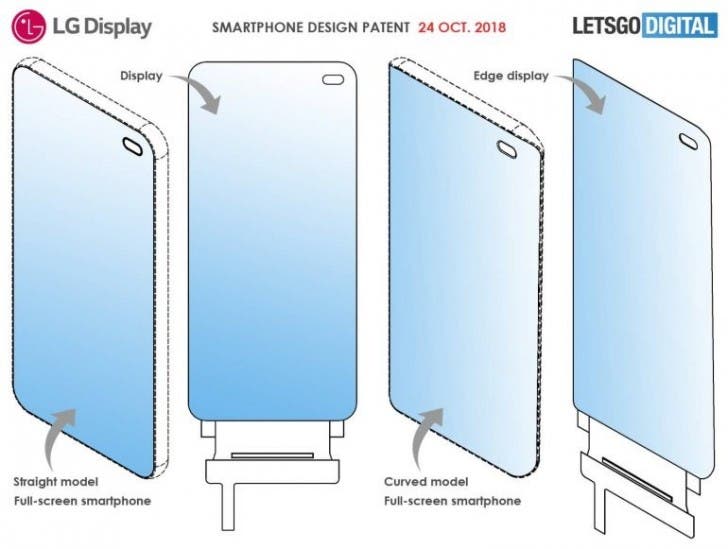 Finally, we suggest you taking these patents with a massive grain of salt. After all these are just projects, not even prototypes, so LG might adopt some other solution and totally avoid the one showed in the patents above.

What’s your take? Would you like such design implemented on a phone? Let us know down below!