We aren’t sure why, given the success and the more affordable pricing of Chinese handset in any side of the world, Samsung is apparently going to launch another entry-level handset with Google’s Android Go OS – the Samsung Galaxy J4 Core. 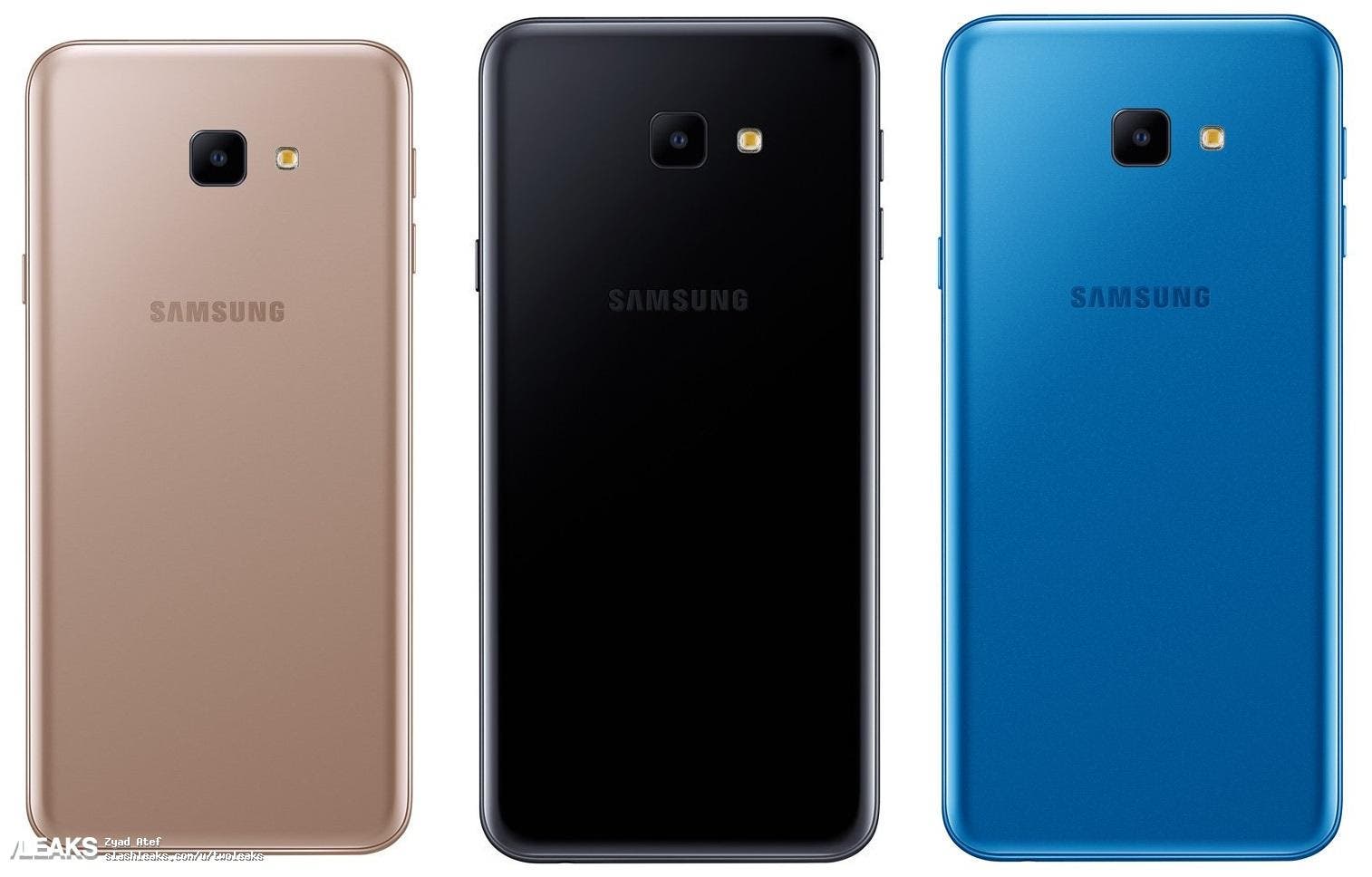 We then have 16GB of internal storage that is expandable, dual SIM support, a single 8MP rear camera with f/2.2 aperture and a 5MP selfie snapper accompanied by an LED flash.

There’s no pricing or release date yet as the phone was only caught on a Brazilian e-store before being officially launched.