Samsung has a line of flip smartphones, which is updated every year, and which unfortunately is unique to the Chinese market. These devices have physical keyboard in the T9 standard, like the old flip phones of the past.

We’ve seen a lot of rumors popping up recently, talking about the successor of the Samsung W2018. Videos, photos and many rumors were found. Now the Samsung W2019 has been officialized by the South Korean giant with some new features, which include an improved processor, dual rear camera and a fingerprint reader on the side, keeping the two screens, as was seen in previous generations. 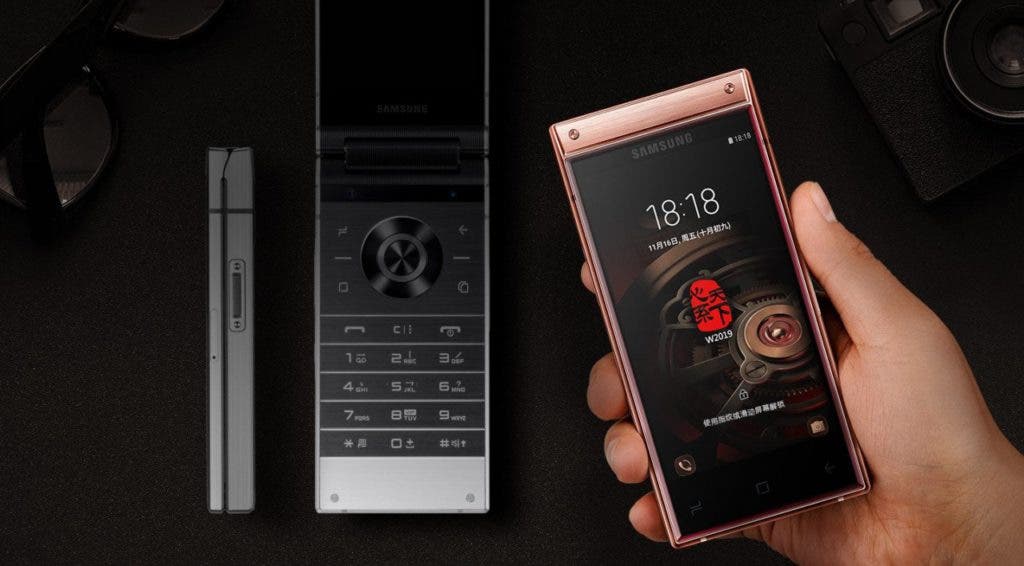 The device unfortunately does no longer features a 3.5mm headphones jack, but it has a dedicated button to access Bixby. 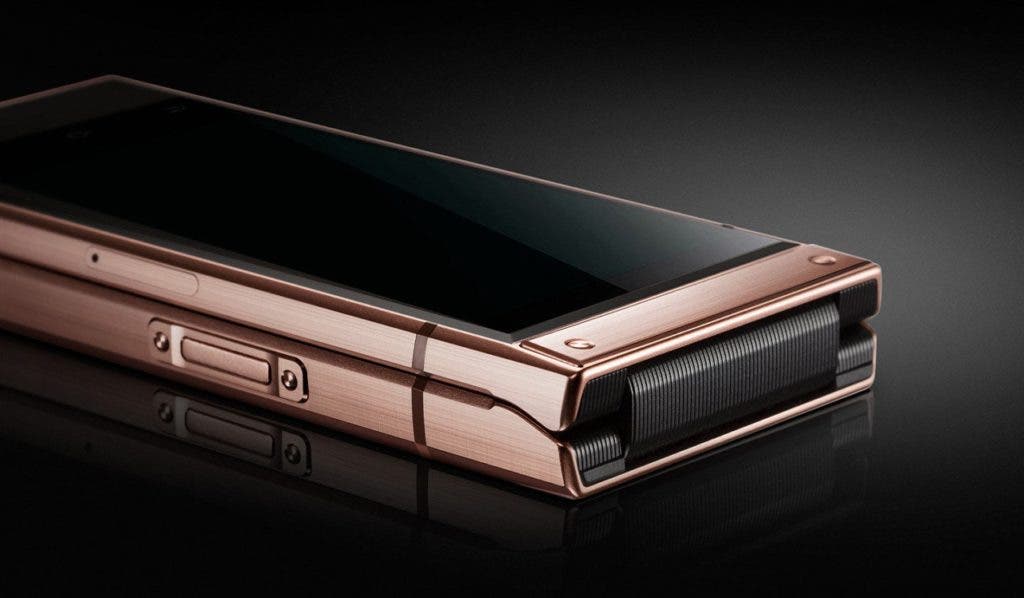 The company has not yet confirmed the official price of the W2019, but it is known that it will be available for purchase exclusively by China Unicom, and should be priced above 10,000 yuan (about $1439) without the addition of national taxes.

Next Google's Pixel 3 is Overheating and Shutting Down while Charging