The double eleven sales is almost ending in China and we have seen the performance of a couple of smartphones. The Lenovo Z5 Pro was released a few days ago and this smartphone impressed in all ramifications expecially the price. Earlier today, Lenovo listed the Z5 Pro in the 11.11 sales and the result was nothing short of impressive. This smartphone sold out in one second and th number of reservations for Lenovo Z5 Pro exceeded 500,000. The sales volume of Lenovo’s mobile phone on Jingdong increased year-on-year compared with last year’s double 11 sales. In addition, Lenovo mobile phone brand brand sales also occupies the top position and it is closely followed by Nokia. Generally, Lenovo has had a strong 11.11 sales. The company ranks amongst one of the top sellers in the early hours of the sales. However, we need the complete day performance to know the true rankings. 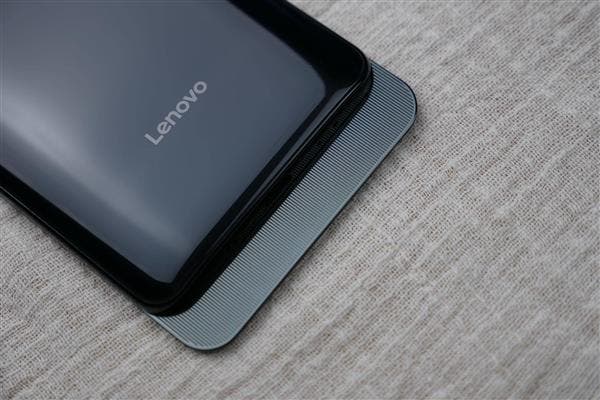 Earlier, we reported that Huawei Mate 20 series inspired Huawei to a massive early sales. For Lenovo, it is the Z5 Pro. Interestingly, the Honor Magic 2 which uses a similar slide-screen build as the Lenovo Z5 Pro was not mentioned as a top seller. Perharps, it was not well received by the market.