Today is one of the biggest sales day in China and many manufacturers are already releasing their performance status as it rolls in. The recently released Huawei Mate 20 series has propelled the company to make a massive 200 million Yuan ($29 million) in a few hours. In the 11.11 event, Huawei Mate 20 Pro, Mate 20 and Mate 20X were all on sale but it was the Mate 20 Pro that attracted the attention of buyers. Ofcourse, there is a little price cut as well as other incentives for those who buys today thus its a good day to make a purchase. 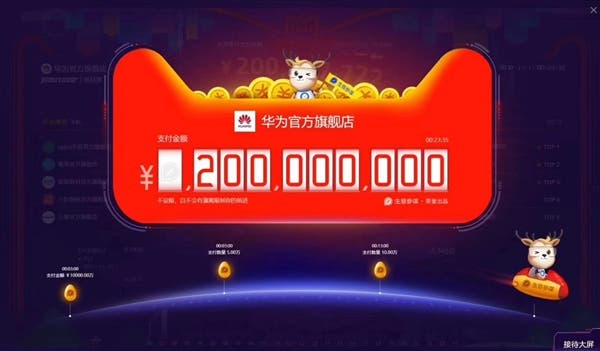 Its not suprising that the Mate 20 Pro got more attention than any other Huawei flagship smartphone. This device comes with a 6.39-inch 2K OLED full-screen with a resolution of 3120×1440. It’s offered in multiple colours which includeAurora, Sakura Pink, and Sapphire Blue. The Huawei Mate 20 Pro is powered by a Kirin 980 processor coupled with up to 8GB of RAM and 256GB of storage (in addition to 6GB + 128GB and 8GB + 128GB versions).

The lights of this smartphone are kept on by a 4200mAh which supports the new generation 40W Huawei Super Fast Charge. This can deliver 70% in 30 minutes, and has passed the TÜV Rheinland safety certification. In addition, Huawei Mate 20 Pro supports 5W wireless fast charge.

Next Lenovo Z5 Pro sells out in one second