The glorious Chinese Singles Days had another successful edition yesterday. The big “11.11” sales event is marked by a number of insane and good deals from different manufacturers and retailers in China. Some companies like Xiaomi already demonstrated the good results of the 2018 edition of the event, however, according to a new report, Apple has grabbed the largest slice of the event.

The report comes from CNBC and tells that the US company has led the sales during the Singles days. However, no specific numbers have been specified when it comes to units sold or revenue achieved on the day. However, Apple iPhones proved to be so popular yesterday, that Huawei was forced in the second place, followed by Xiaomi in third. Furthermore, Apple was listed among the brands that surpassed 100 million Yuan ($14.36 million) sales mark during the 24-hour period. Of course, when it comes to revenue, the numbers should be higher. 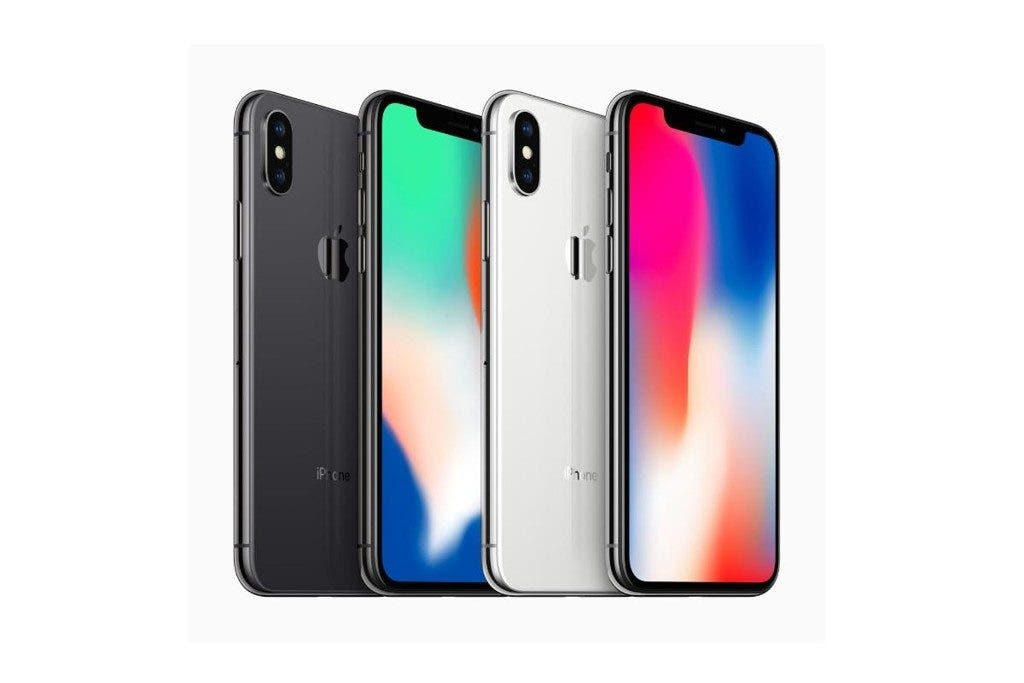 Moving down into the list, we have Samsung which got the eight place among the popular companies during the 11.11. This comes after the long decline experienced by the Korean firm in the past few years when it comes to the Chinese market. Currently, the mother of Galaxy S9 and Note 9 has only 1% of the Chinese market share. With the advent of new premium midrange smartphones, including the quadruple camera device – Galaxy A9 – the company expects to keep improving its sales in the country.

Apple’s position during the event will surely come like big news for the big United States company. After all, the company has been investing a lot of money in China during the past few years, despite the reports of lower than expected sales, the company can consider this early part of November successful enough for iPhone sales.

Next Google announce new AI features for the Gboard App