Earlier this month, BestBuy announced that it was accepting pre-orders for the Motorola’s notched handset the Motorola One. Today the big US retailer announced that customers can finally order the very first Notched Motorola smartphone to be commercialized in the country, however, the price is a little overkilling for a midrange smartphone.

The Motorola One ships with a notched 5.9-inch display with 1520×720 pixels of resolution and only 287 pixels-per-inch. Completing the package the handset boasts an old Snapdragon 625 with 4GB of RAM and 64GB of Storage. There is a 3,000mAh running the show with Android 8.1 Oreo straight out the box. The handset was launched in India for around $220, but US potential customers will need to pay $400 for a unit of this midrange in BestBuy. 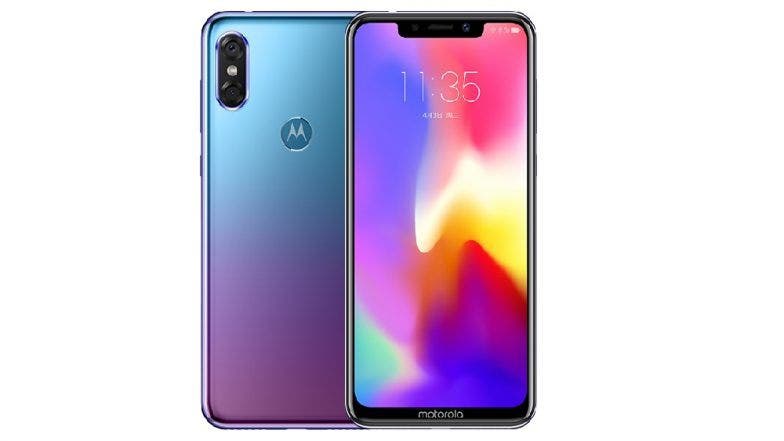 Sadly, there won’t be other options since BB is now the exclusive seller of the smartphone. Since it’s a smartphone made with Android One label you can at least wait for 2 years of major updates. The device will only work in AT&T and T-Mobile, so clients from other carriers such as Verizon, Sprint or US Cellular should avoid the handset.

We aren’t sure if BestBuy and Motorola are really interested in selling the Motorola One for a price like this. Especially when devices like the OnePlus 6T are available for a just a few more in the United States and even through a contract plan with a big US carrier (T-Mobile). We don’t expect to see the Notched handset selling like hotcakes, so we hope to see a price cut in the near future.

Previous 2019 iPhones will use a new antenna technology