Well-known Apple analyst Guo Minghao mentioned the antenna technology of the 2019 iPhone lineup in a new investor report this week. The analyst predicts that Apple’s next iPhone model will introduce a new MPI (modified polyimide) technology. 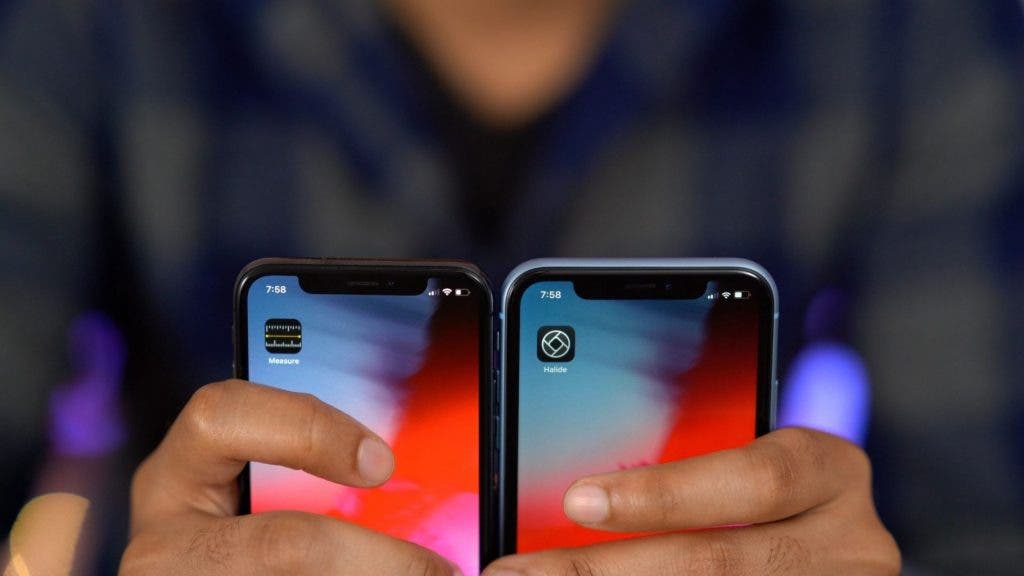 Guo Minghao pointed out in the report that there are several reasons why Apple will make such changes. First, Apple’s bargaining power is lower when it comes to LCP (liquid crystal polymer) material suppliers. Not only that, it is difficult for Apple to introduce new LCP suppliers due to the complexity of LCP material production. Secondly, Guo Minghao said that LCP materials are more fragile than other alternatives, and the production speed cannot be improved, otherwise the performance of the antenna may be affected. The report states that the performance of the MPI antenna can be as good as the LCP antenna.

For the average consumer, the change in antenna material does not seem to be a significant change. Guo Minghao said that LCP and MPI antennas can also promote 5G technology, the former can provide stability and low power consumption, while the latter is improving.