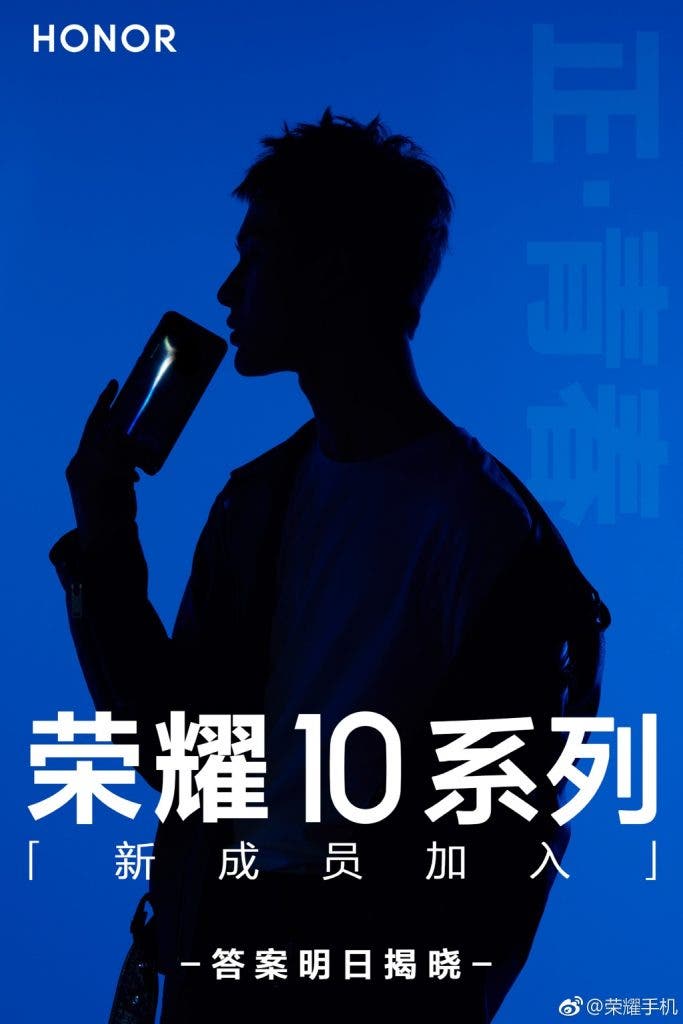 There are no confirmed details regarding this smartphone but it apppears that this will be one of Honor’s devices in the one thousand Yuan price zone. Wide speculations suggests that it will be powered by a Kirin 710 chip with a preium appearance and probably a gradient colour option.

Honor’s latest flagship, Honor Magic 2 did not get much attention as its rivals, Xiaomi Mi MIX 3 and Lenovo Z5 Pro. However, there is no doubt that Honor has a very good market and it is responsible for a huge chunk of Huawei’s smartphone business triumph. A well-priced mid-range smartphone from Honor will certainly be a good way to bounce back into the market.