We know the 5G technology will become commercially available from 2019. It’s expected the first 5G-enabled smartphones will be released in a few months. A bit later, it will become a standard for the smartphone industry. And though this standard is not available to us, the 6G standard has become a buzzword. 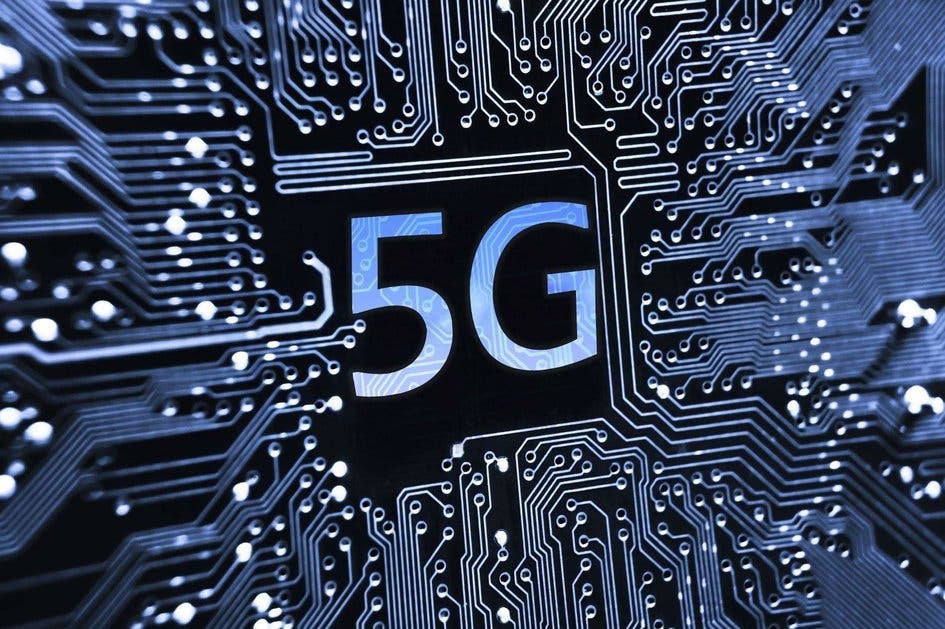 A few days ago, Su Xin, head of the IMT-2020 (5G) wireless technology working group of the Ministry of Industry and Information Technology, revealed that the 6G concept study has been also launched earlier this year. Moreover, he said many countries and regions, including the United States, Russia, the European Union, and other countries and regions are also intensively carrying out 6G related work.

6G is the sixth generation mobile communication standard after 5G. Theoretically, its download speed can reach up to 1TB per second. So dozens of Blu-ray movies can be downloaded in one second. At the same time, the 6G era is expected to cover underwater communication for the first time, and the underwater network will also become part of the entire network coverage system. However, it’s expected 6G technology will be commercially available not earlier than 2030.

Though the 6G technology is still far away, the arrival of 5G is just around the corner. It is reported that China will issue 5G licenses at the end of this year, becoming the first market to offer 5G network and services. The 5G-related work of the three major operators is also underway. It is expected that the pre-commercialization of 5G will begin next year. Starting next year, more and more 5G terminal devices will appear in the market. The first 5G smartphones are also expected to be launched in the first half of next year.

Next Black Shark Helo is Not Going to Be Available in Europe?