If there’s a industry segment where Apple doesn’t really have competition other than high-end tablets, it’s probably the smartwatch market.

The Watch series launched by the company based in Cupertino is indeed some of the best selling line of products with basically no real alternative from other brands, or at least that’s what the numbers show.

People choose the Apple Watch’es for two main reason: they own an iPhone to pair it with, and they simply work as you’d expect them to. They do not necessarily sell for their amazing design or cutting-edge technology, but that might change soon. 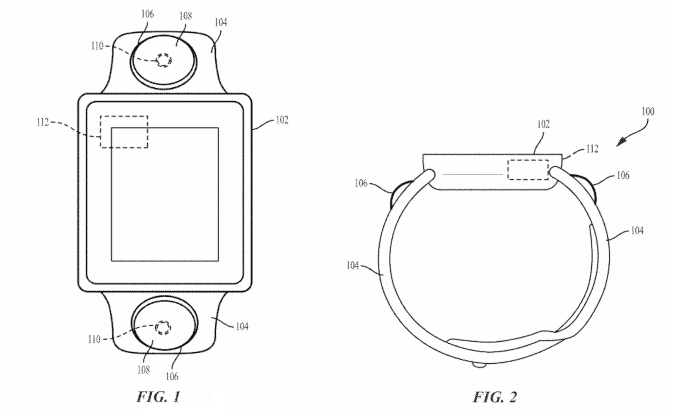 Apple did indeed just patent a design for a watch with two built-in cameras, yes you read it right, there will be two cameras on an Apple Watch, which actually has none at the moment.

Now, of course this is onlya patent and Apple might just ditch this project but, in theory, these two image sensor have a real purpose: create a full image of the person without distortion even when it’s not looking at the watch perfectly straight. This could then be used for FaceTime calls, snap photos and more. 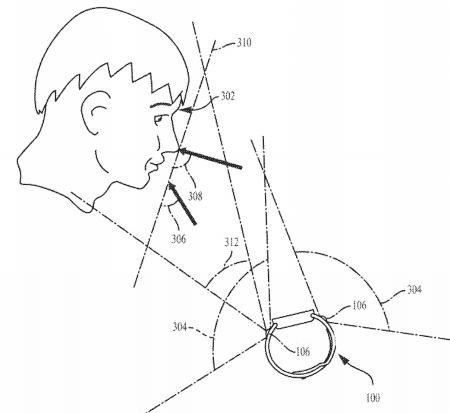 To do this, the two cameras also come with wide-angle lenses, but there’ll be the possibility of swapping them with telephoto ones if need be.

All in all, we believe Apple is putting stuff out there just in case they decide to adopt this design in the far future. We say far because finding a way to combine the two views and create a “normal” non-distorted image of a face isn’t only complicated on the hardware side but also a nightmare as far as software is concerned, assuming the Watch will ever be powerful enough to do that. 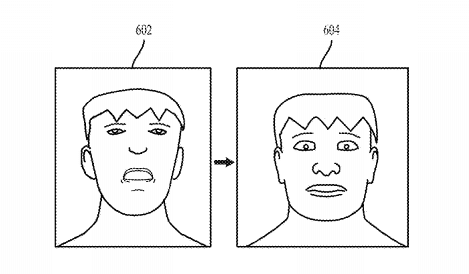 What do you guys think? Does this patent make any sense to you? Let us know down below!

Next Xiaomi Mi 8 now available in the UK