At the Samsung Developer conference that took place last week, Samsung unveiled a new user-interface called ‘One UI’ which will take over the latest handsets from the Korean tech giant.

The company later revealed that this new skin will only come to the Samsung Galaxy S9 and Note9, raising an uproar in the android community and most importantly, the user base that purchased the only 1 year old Samsung S8 and Note 8.

While we know that Samsung was only referring to the beta program when they forgot to include the older two phones (three counting the S8+), we still had no proof the company was actually going to bring it on them as well. 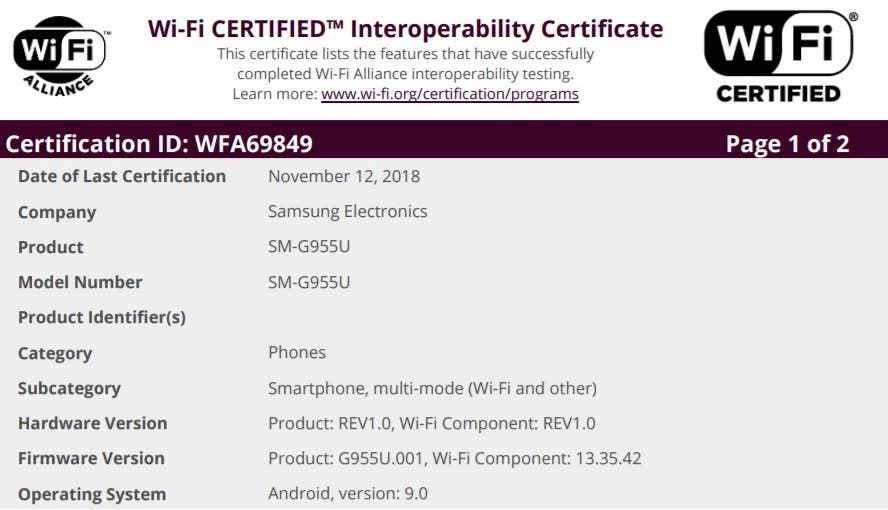 Well, that apparently changes today as the three handsets have been spotted running Android 9.0 Pie, which should suggest they are also getting Samsung’s new One UI. That said, since we’re seeing them with the update two months after the younger brothers, we expect it to arrive later as well, probably around March 2019. 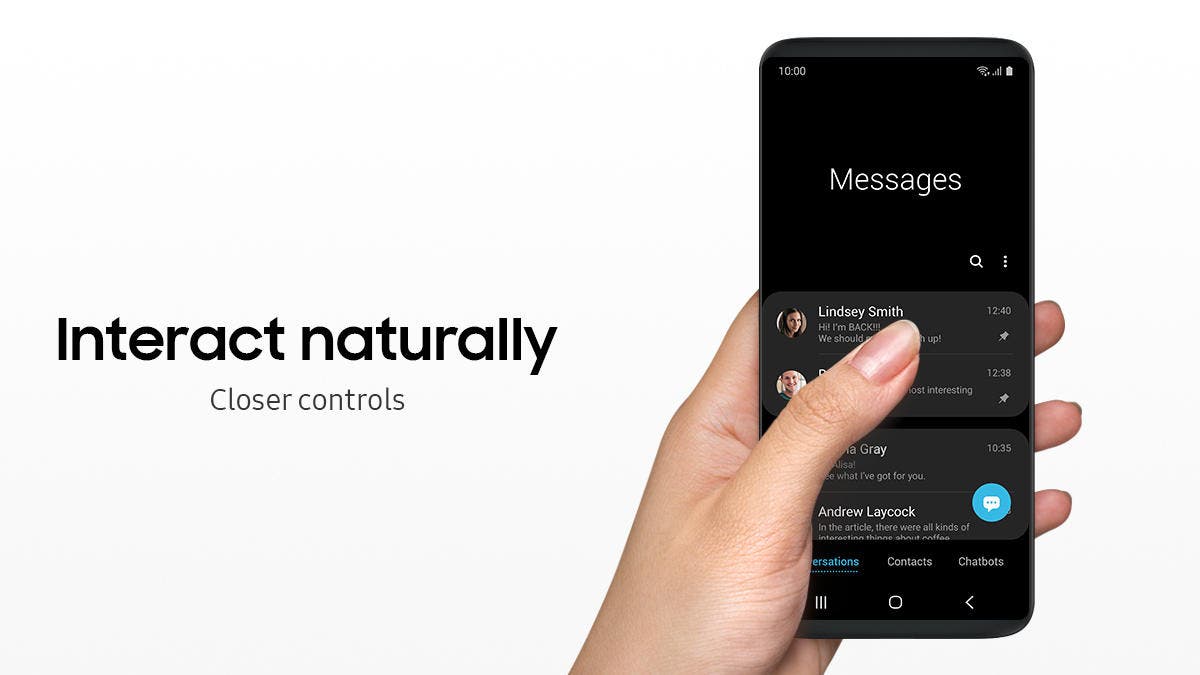 Samsung’s One UI will bring a totally revamped user interface that puts the more interactive content at the bottom of the display, making it easier to reach, while the top part is used to show other type of content, along with a new Night mode easier for the eyes.

Previous Huawei to announce its first 5G smartphone at MWC 2019