Welcome back to our monthly rendezvous with the best smartphones you can get out of China for the month of November. This specific list is made for those who are willing to spend up to $100 but still want a great device that will suffice for most user scenarios; keep reading!

As the cheapest and more recent Xiaomi option on the market, the Xiaomi Redmi 6A earns a top spot on the list. The Redmi 6A is powered by powerful MediaTek Helio A22 CPU along with 2GB or 3GB of RAM and either 16GB or 32GB of internal storage (expandable). 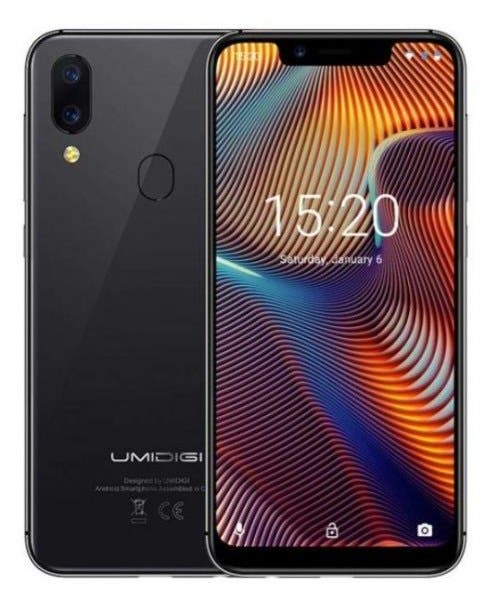 If you want an extra cheap iPhone X look-alike, you can check out the latest UMIDIGI A3 Pro. The smartphone comes with a 5.5-inch display, an entry-level MediaTek 6739 chip paired with 3GB of RAM and 32GB of internal storage that is expandable.

On the back of the device we find two cameras of 12MP and 5MP resolution and a Dual LED flash, while on the front there’s an 8MP snapper with f/2.0 aperture. 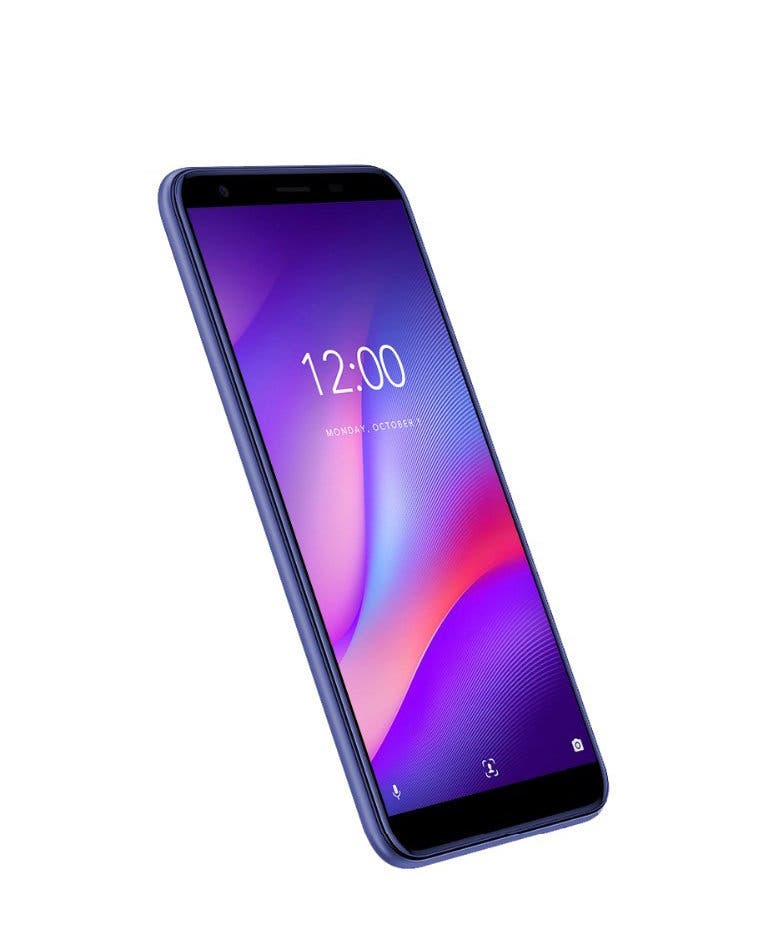 In the same league as the smartphone above, we have a variant with a bigger display and battery capacity: the Vernee M3. Vernee’s device does indeed also pack a 5.5-inch display, MediaTek 6739 CPU along with 3GB of RAM and 32GB of storage (expandable via microSD).

Meanwhile on the back it gets a slightly better 13MP shooter paired with a secondary 2MP to capture depth data. On the front we instead find a 5MP selfie snapper.

Vernee’s budget phone is fueled by a 3300mAh battery and runs Android 8.1 Oreo out of the box. 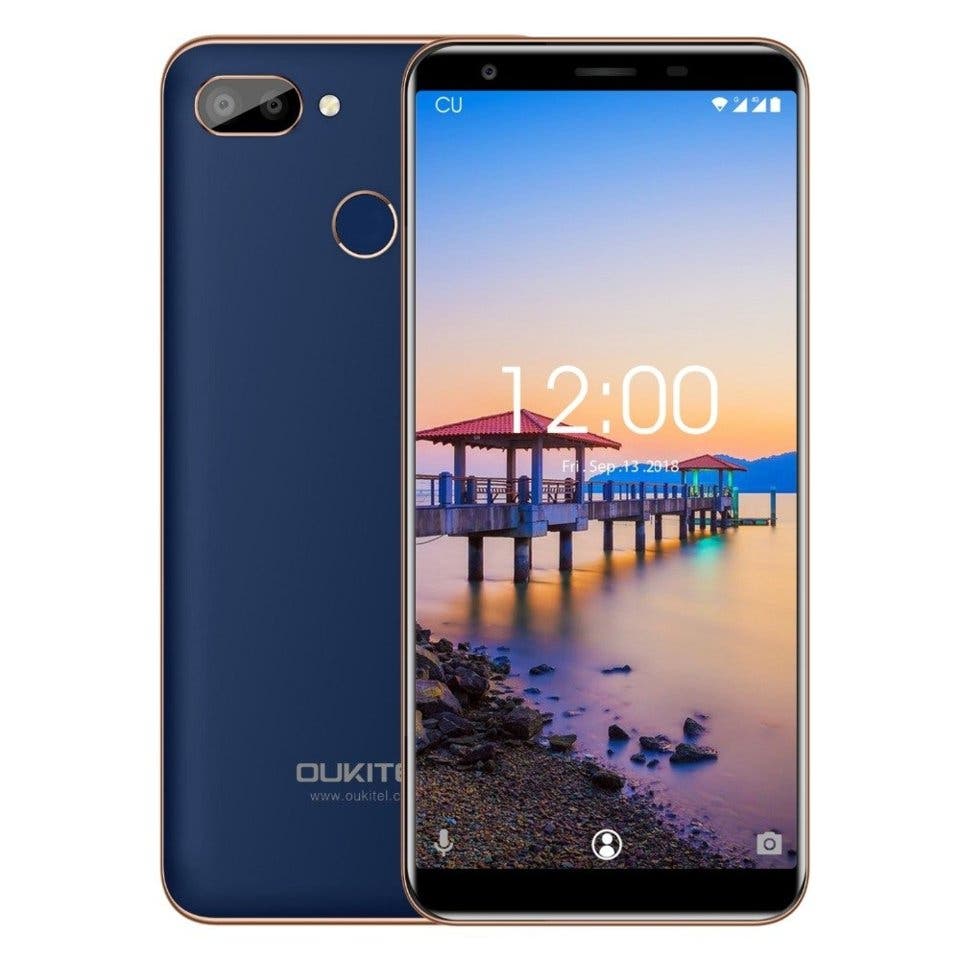 Coming after the C12 Pro, the C11 Pro from Oukitel gets a spot on the list for its ultra affordable pricing at around $75. The handsets packs a 5.45-inch display and is powered by a MediaTek 6739 CPU, 3GB of RAM and 16GB of expandable storage.

It does not lack a 8MP+2MP dual camera setup on the back, of course, along with a 2MP selfie snapper at the front. 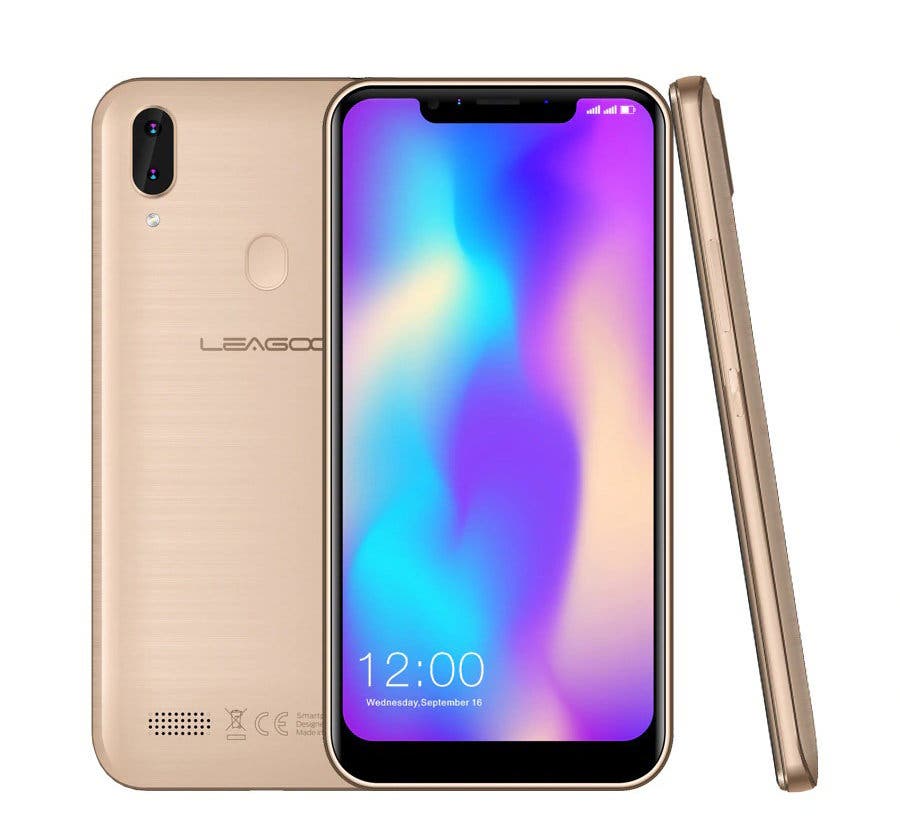 If you want a smartphone that’s cheap at around $80, has a big display and supports a good number of 4G networks (at least in the US), the Leagoo M11 might be what you’re looking for.

It comes with yet another 8MP+2MP rear camera setup, while at the front we have a 5MP snapper.

The Leagoo M11 is powered by a bigger 4000mAh capacity battery and runs Android 8.0 Oreo OTB. 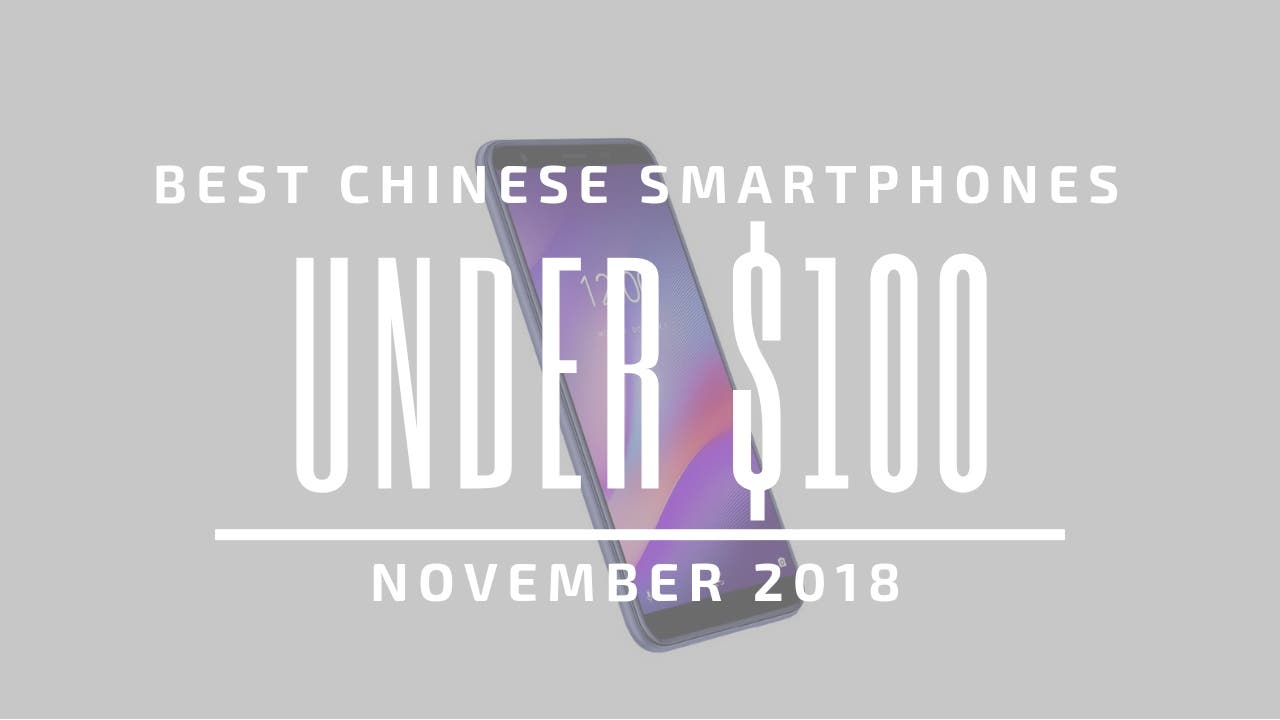 This is it for the the month of November, we hope you found your next budget phone among our selection. If you didn’t and you’d like to suggest other devices, please let us and everybody else know in the comments section below!

Previous Pocophone F1 to land in South Korea on November 19