Yesterday, Xiaomi released a preheating poster which suggests that the company will unveil a youth version of a smartphone today. Now, it turns out that it is not a “new” youth version but a variant of a pre-existing youth version. This morning, the company announced that the Xiaomi Mi 8 Lite 4GB+128GB version will be available on Xiaomi Mall from November 16. Many phone users believe that 4GB of RAM is just enough for a smartphone. However, the internal memory cannot be too much. This will be a good device for those who needs a low-cost phone with high storage. 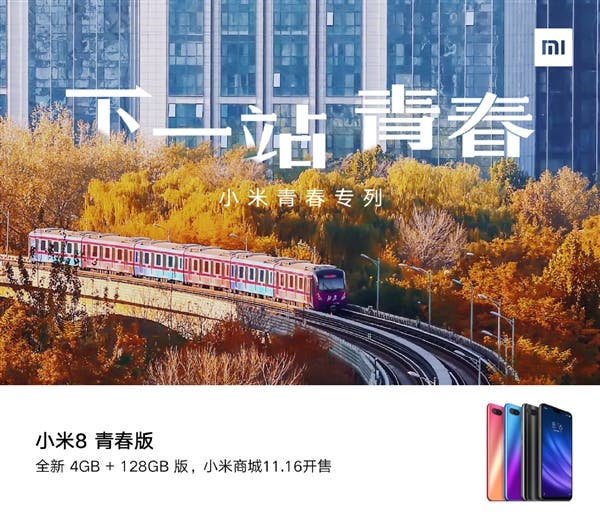 On September 19, the Xiaomi Mi 8 Lite (or Mi 8 Youth Edition) was officially released. The design is inspired by the Matster of Impressionism Claude Monet, and the mirror gradient rear uses the top-notch vacuum nano-sputtering process as the flagship smartphone, Huawei P20. Until now, this smartphone has three variants, 4GB+64GB, 6GB+64GB and 6GB+128GB. The official price of these versions is 1399 Yuan ($204), 1699 Yuan ($248) and 1999 Yuan ($292) respectively. The new 4GB+128GB version will further expand the product lineup, and the estimated price is close to the 6GB+64GB version. 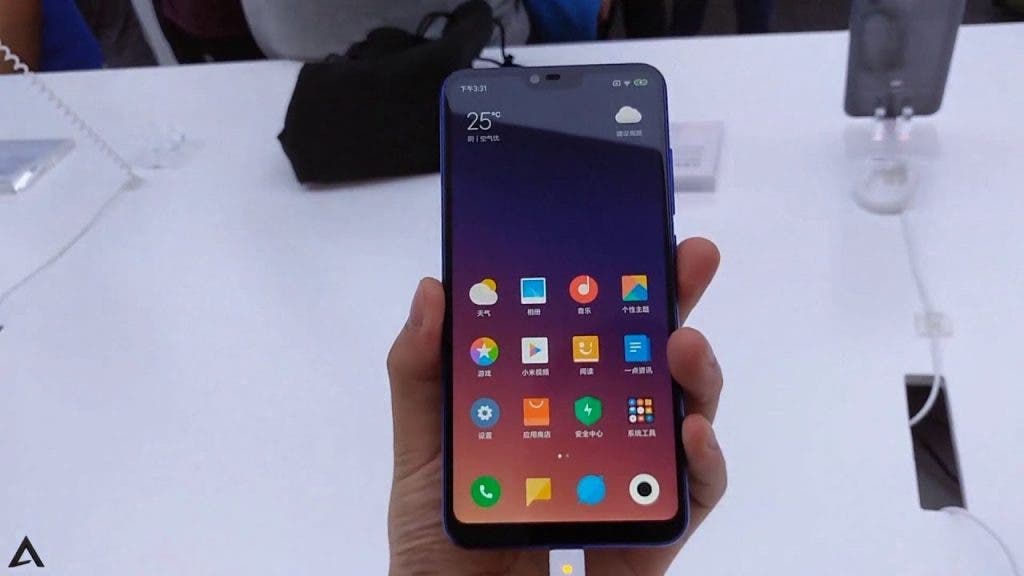 This smartphone features a high face value and self-timer. This is also the first smartphone of Xiaomi coming with a gradient back panel. In comparison to the newly announced Apple iPhone XR, which has a 35.2mm bangs area, the Xiaomi Mi 8 Youth Edition’s notch part is 19.4mm, while the frame is narrower, only 1.95mm, and the body is slimmer, 7.5mm. As of now, Geekbuying has the 4GB+64GB model listed for $239.99 while Gearbest lists the 6GB+128GB version for $254.99.

Next Honor 10 Lite to be released on November 21