Chinese manufacturer, Xiaomi, had a nice time in the market yesterday as its 11.11 sales hit 5.2 billion Yuan ($747 million), a new record high for the company. Today, Xaomi has announced in a poster that will will be have a new gadget toomorrow and it will be a youth version. The poster says “The Xiaomi youth train will leave tomorrow morning, you are invited .” 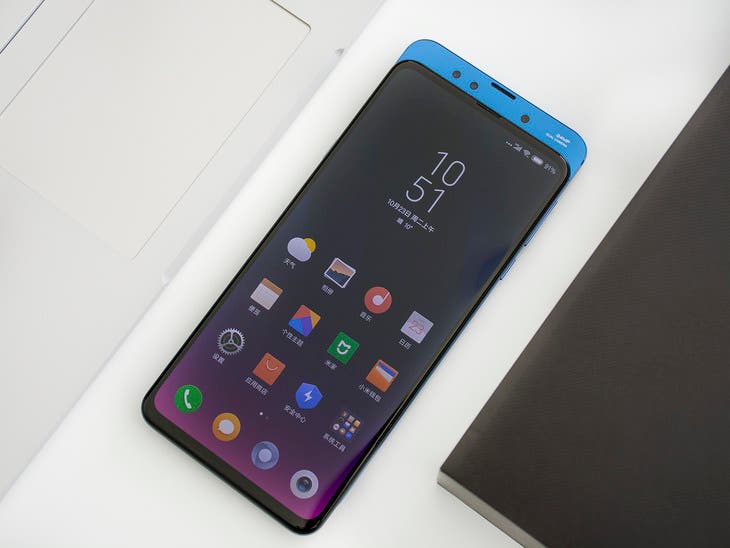 Well, there is no further details about this upcoming device. Its not clear if this device a youth version of a pre-existing gadget or if its a whole new Youth series. We dont even know if its a smartphone. Recall that on May 18, 2012, Xiaomi Mobile Youth Edition was launched. This is the first mobile phone named “Youth” in Xiaomi’s history. It is designed for young people and weighs 150g. It comes with a 4-inch screen which has a resolution of 854 × 480. It is powered by a 1.2GHz dual-core processor and it runs on MIUI 4.0 system.

So far, some netizens believes that Xiaomi will unveil a new colour variant for the recently released Xiaomi Mi 8 Lite. Others believes that the company may unveil the Xiaomi Mi MIX 3 Youth Edition but to be honest, this is a very long shot. What do you think Xiaomi will uncover tomorrow? Let us know your thiughts in the comments.

Next Robotic vacuum cleaner iLIFE A7 discounted on Amazon