Apparently Xiaomi isn’t the only brand selling devices like hot cakes in China for the Single’s Day (11.11) celebrations. Also Huawei’s sub-brand – Honor – did indeed top in some really interesting charts during the same day, specifically on the JD.com and Tmall.com stores, among the biggest retail sites in the country.

Of course, Honor’s victories aren’t as overwhelming as those from Xiaomi, due to the much smaller portfolio of products, nevertheless, the company managed to get first in four charts: 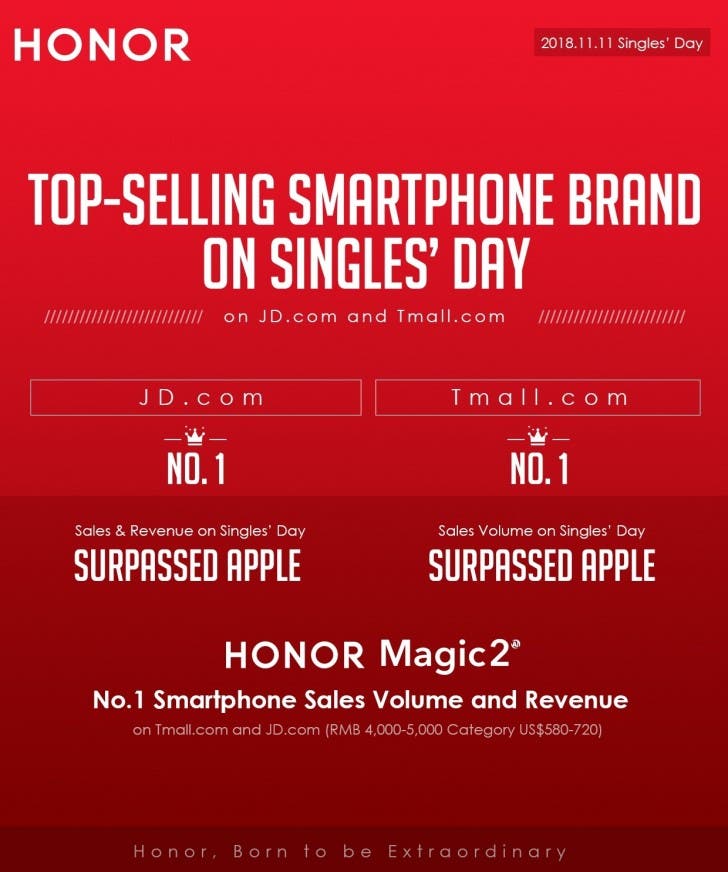 In addition to the wins above, the brand also brags about surpassing Apple in sales in both stores. While the latest and premium Honor Magic 2 was the best selling smartphone in the 4000 to 5000 Yuan category, which means $580 to $720 price range. 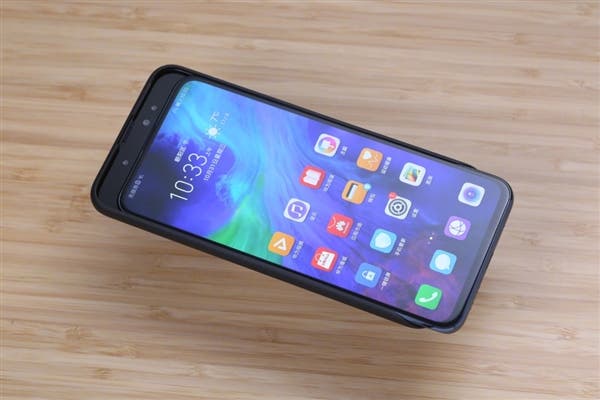 What do you guys think about Honor’s success? What is it about? Let us know down below!