Technology is truly advancing and the world keeps seeing all sorts of devices. In truth, we really don’t know the new that will captivate the market. Sometimes, the unexpected does take the market by surprise. Now, we have a new communicator (as the company will love to call it) or do I say smartphone? or a palmtop? The Cosmo communicator is currently on Crowdfunding at Indiegogo and the price is $549. Generally, this is a phone, laptop and whatever, all in one. 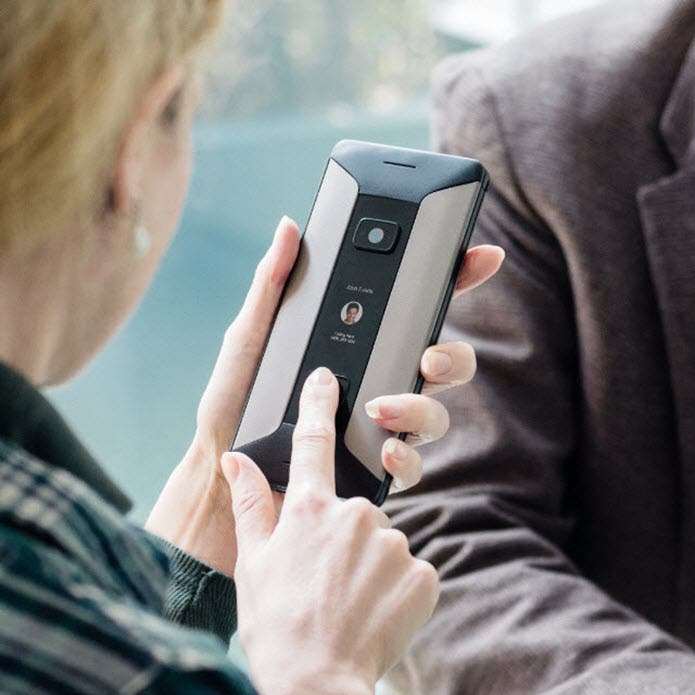 The Cosmo communicator is a small mobile PDA  device with a dual screen, a backlight mechanical keyboard, and a flip cover. Specifically, the Cosmo Communicator is more like a palmtop. It has a flip cover and is equipped with a 5.99-inch 2160 x 1080 screen. On the outside of this device, there is a lid and a 2-inch AMOLED display which helps you to take calls and see notifications without opening the device. 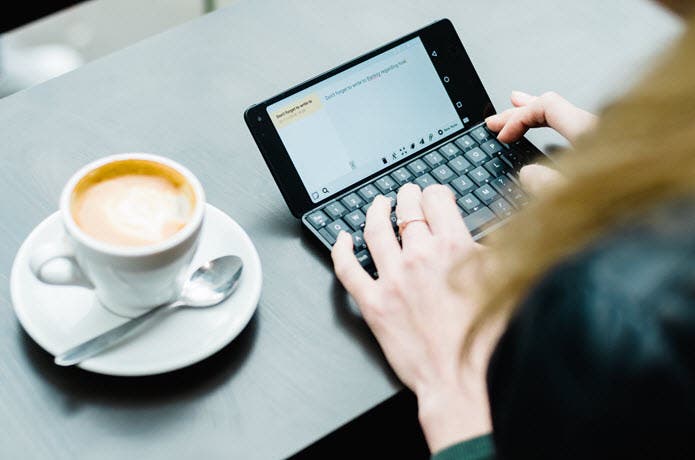 In other words, if you want to use Cosmo’s main screen, you have to open it and work with it as a laptop. Only that you can hold it and work with it as you go. It is super light just like a smartphone and it is also pocketable. It has a dimension of 17.14 x 7.93 x 1.6 cm and weighs about 320 grams. The Cosmo communicator runs Android 9 (Pie) and also supports Linux OS, such as Sailfish OS and Debian, with a multi-boot option. It works with a SIM card so you can make and receive calls/text with it. 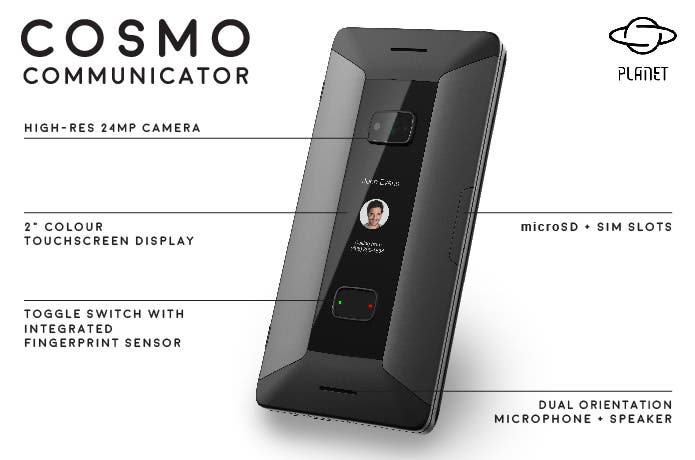 The Cosmo communicator is powered by a MediaTek P70 processor 6GB of RAM and 128GB of internal storage. In the camera department, we have a high-resolution 24MP main camera on the external side while the internal part of this device comes with a 5MP camera for video calls. Its lights are kept on by a 4220 mAh battery. 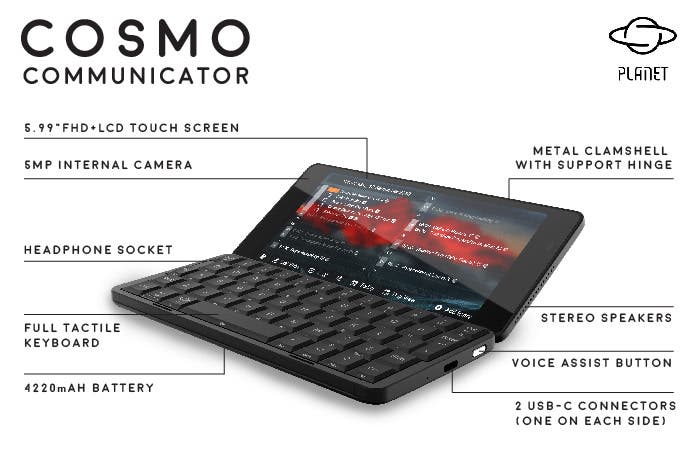 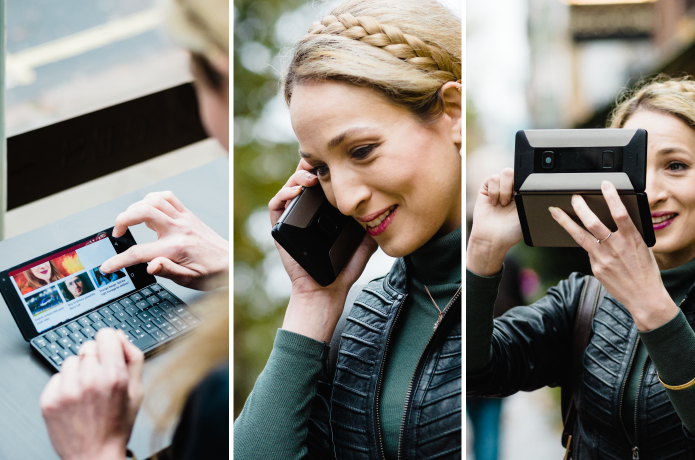 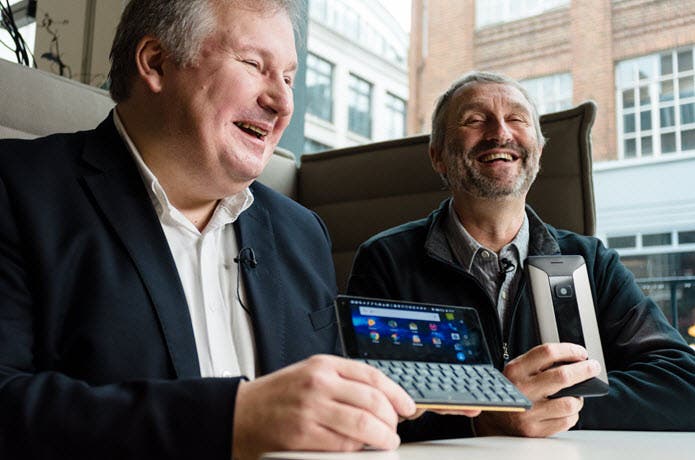 Next AT&T: Do not expect much from 5G network - Its not perfect