In recent times, some Apple suppliers have issued profit warnings and attributed this to weak iPhone sales. Apple recently hit its longest losing streak in more than six months and things are not looking any better. However, not all suppliers are affected by Apple’s business, at least Dialog claims that.  Dialog Semiconductor said on Wednesday that its main customer – Apple’s demand has not affected the company’s business. This is the first Apple customer to openly claim that Apple’s business has no effect on it. 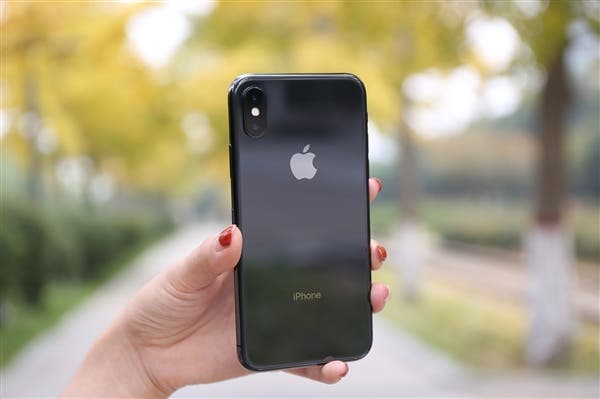 Headquartered in Europe, Dialog Semiconductor is a supplier of Apple Power Management Chips (PMIC) and its largest customer is Apple. Many Apple products have installed the company’s power management products, not just the latest iPhones that are unlocked using facial recognition technology. At the Morgan Stanley TMT conference in Barcelona, Dialog Semiconductor CEO Jalal Baghdali said, “Our products are not specific to Apple’s 3D mobile phones or cameras, but for all of their products.

For us, because this customer’s product line is more extensive, it is not a big problem to respond to changes in Apple’s order demand. ” Recently, display manufacturers such as Japan Display (Japan Display), British chip makers IQE, Lumentum Holdings, and other Apple product supply chain stocks have been affected by changes in Apple’s product orders. Last month, Dialog announced in London that it had reached a $600 million deal with Apple, including licensing its power management technology, transferring some of its assets, and shipping 300 R&D engineers to the latter. On Wednesday, European stock markets, Dialog shares rose 2.5% in the afternoon, since the October 10 announcement of the deal with Apple, the stock has risen more than a third.