Today, Huami Technology CEO, Huang Wang, said that the company is not in the smartwatch business to play. He further stated that its database of dial designs is enormous and selection of which to release is usually dicy. Surprisingly, he released a set of 8 dial designs that had not been officially unveiled. On the Weibo post, he said “we are extremely serious about designing the dial. Our designer just showed me a new batch of dial design drafts.“ 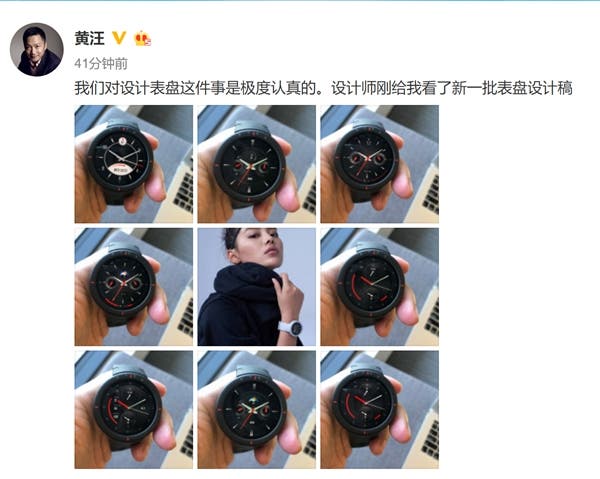 From the picture, we can see that this new set of dials optimizes the spatial display of small parts such as weather and heart rate, and the overall UI style has also changed significantly. We can also see that the AMAZFIT smartwatch released by Huami in September host this new designs. The watch is the first smartwatch from Huami, priced at 799 yuan ($115), and is designed with a round dial to support multi-function NFC, heart rate monitoring and abnormal heart rate alarm. 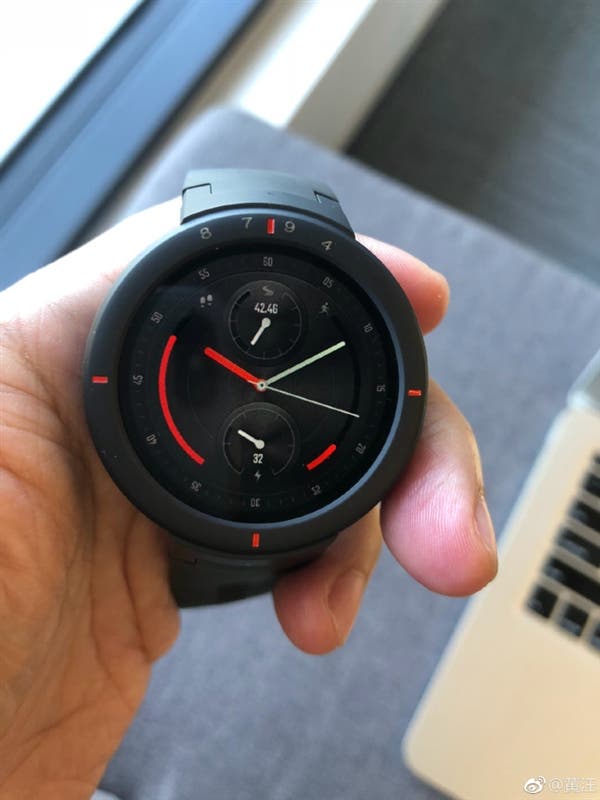 Obviously, not all these dial designs will see the light of day. Some of them may be sold out to other watchmakers. However, it’s a good thing to know that the designs of smartwatches is also developing just as the smartphone design is evolving.

Next Yu Chengdong: Huawei could be the world's largest smartphone manufacturer by 2020