The next Samsung S10 series isn’t too far away as we get closer the MWC fair happening at the end of February, which is when Samsung usually announces their new flagships, but this time around it appears as we still have no clue on what the S10 series will look like.

That might change today, as new patents may reveal what Samsung could actually be working on to launch early next year.

In the patents filed at the WIPO (World Intellectual Property Office), we indeed see a bunch of devices with rounded screens, curved displays and top notches, but only two of them have been “finalized” with an image of the lock screen. This would suggest that these two designs are probably most likely to become reality. 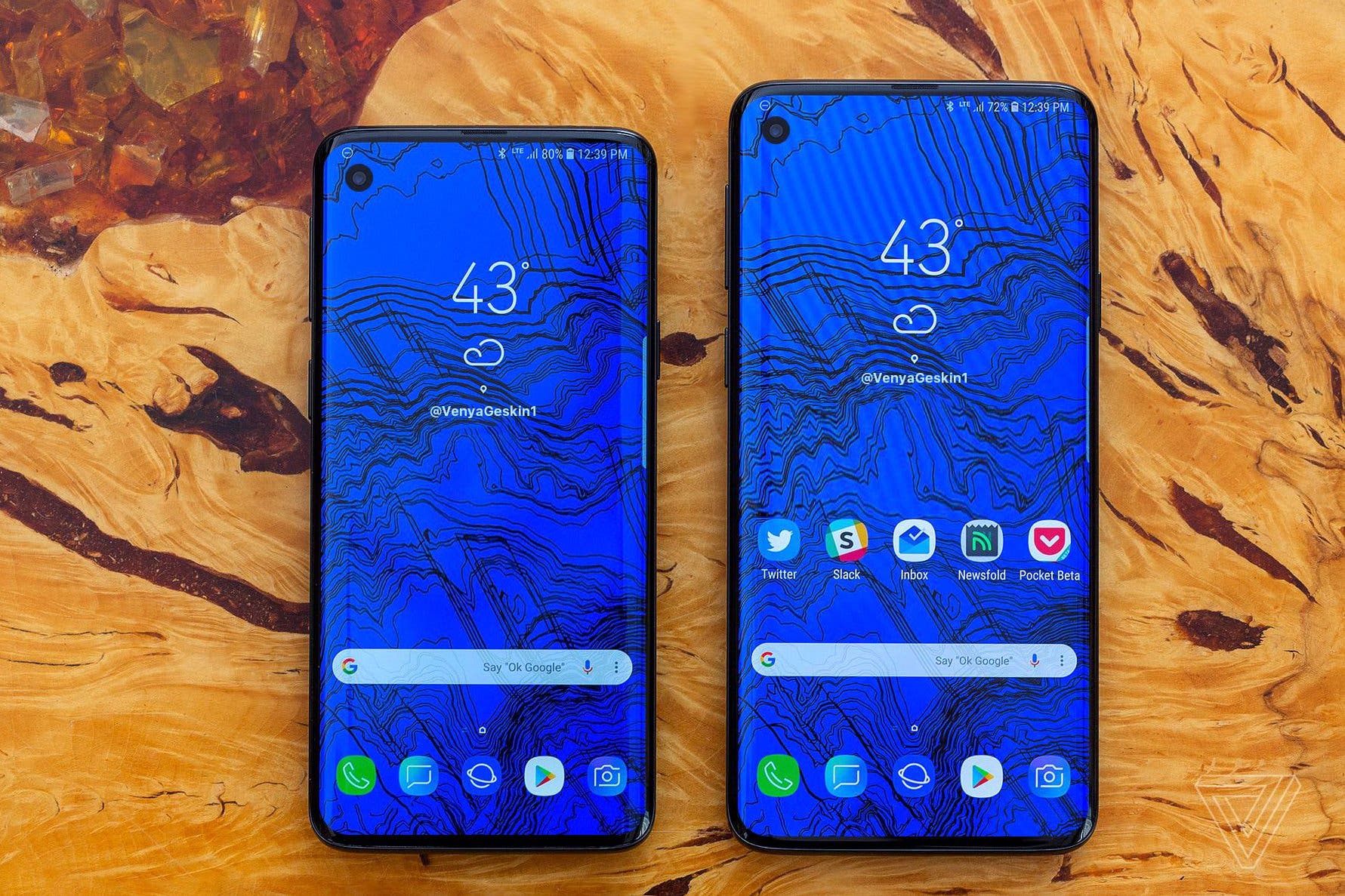 The two models go under the “A” and “B” names and both feature flat displays with rounded corners, in the first model they’re less pronounced though, while model B has very rounded ones. In addition, they both sport a camera hole at the top left corner (what Samsung calls Infinity-O display), suggesting we might actually see this design in February.

Down below you can also check out all the other designs, going from C to L – yes, it’s that many. After doing that, let us know which one would you like to see Samsung use next!