With the collective advancement of many telecom equipment vendors, telecom operators and terminal manufacturers around the world, the 5G network is gradually getting closer to commercial application. As of now, many countries and regions have already allocated or auctioned 5G spectrum. According to the latest report, Germany has decided to assign the entire C-band (3.4-3.8GHz) to 5G commercialization, and the GSMA (Global System for Mobile Communications) also welcomes and supports this idea. 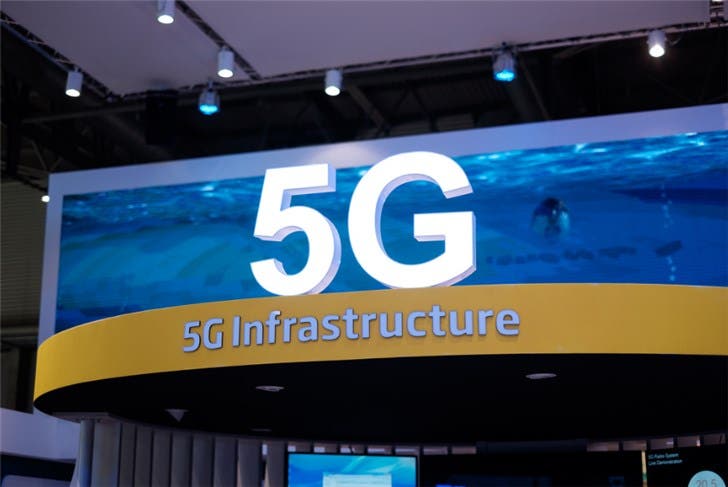 According to GSMA, the spectrum is a limited resource and must be used effectively. The C-band is very important for 5G. This move in Germany is conducive to the global development of 5G services. The C-band is a comprehensive electromagnetic wave band with better comprehensive performance. The early satellite communications used the C-band. At present, Italy has completed the purchase of 5G spectrum tickets, the United Kingdom has completed the first phase, and the United States also plans to start bidding this month.

China is the first country in the world to publish a frequency usage plan for 5G systems in the mid-band. In November last year, the Ministry of Industry and Information Technology took the lead in delineating the 5G frequency band, including 3300-3600MHz and 4800-5000MHz, of which 3300-3400MHz is used indoors.