Hello readers! Here we are in November, already wearing those heavier winter jackets – at least in some parts of the globe, while we wait for the warmer weather to come back. So, what better way is there than to spend the time in-between checking out the most interesting headlines coming from China for the past 7 days? There isn’t; keep reading! 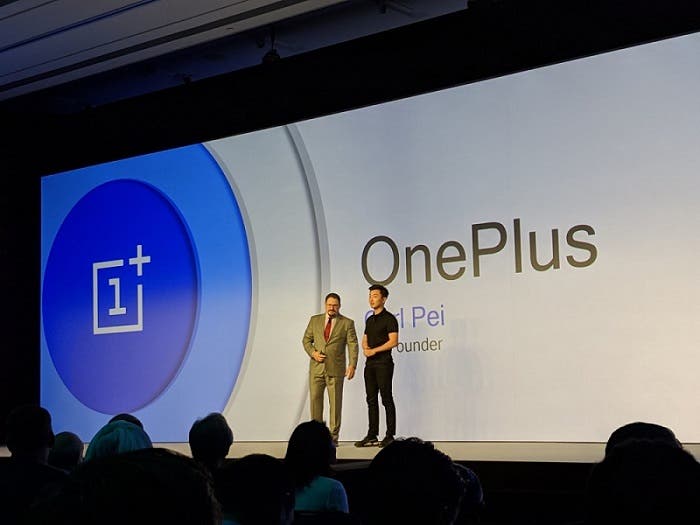 If you’re a OnePlus admirer and are interested in getting the latest OnePlus 6T, then you might want to check out the Thunder Purple edition they launched this past week. The new variant only sees a change in looks but still comes at the same price.

In addition to the new color, OnePlus also brought an update which improves the fingerprint scanner and adds November’s security patch, at least for the handsets on T-Mobile.

Quiet for Xiaomi this one, which is not very common for the Chinese tech giant. They did launch a new device though, the 4GB/128GB variant of the Mi 8 Lite; click here to learn more about that.

As far as gadgets are concerned, Xiaomi released a smart toilet, a smart electric heater and a chair massage cushion.

Busy week for Huawei that in the past seven days announced the 34 models that will support full screen gestures, along with the promise of launching a 5G enabled smartphone at the upcoming MWC fair.

In 2019 they’re also expected to launch the Huawei P Smart in Europe for around 199€ and a quad-camera phone with a 10x optical zoom.

Yet another very active week for Vivo, this week the company did indeed launch two new phones: the Vivo Y95 and the Vivo Z1 Lite.

They also released a new color variant for the Vivo X23 now available in a Symphony Edition and a downgraded Vivo Y93 with just 2GB of RAM is probably coming very soon as well.

As always, we conclude our weekly rendezvous with a question for you – our readers. This time we want to know: What’s your ideal price range for a flagship smartphone? Click here to vote and let us know your opinion!