Do you remember the netbook that has been quite popular a few years ago?  But it couldn’t find its place under the sun because of the miniaturization of smartphones. What’s interesting the pocket computers market is still alive. And one of the most demanded brands in this niche has announced the next product, namely the One Mix 2 Yoga. It comes with a 7-inch screen, but under the hood, this pocket computer is capable of providing a genuine laptop-like performance. 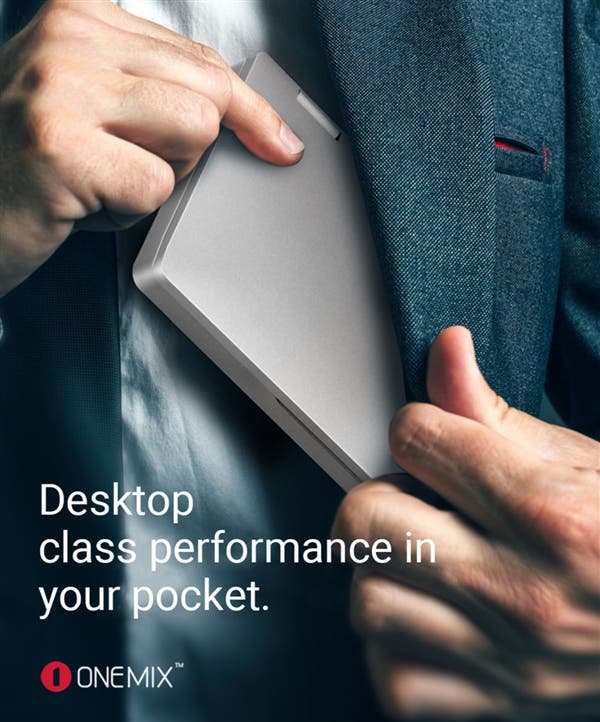 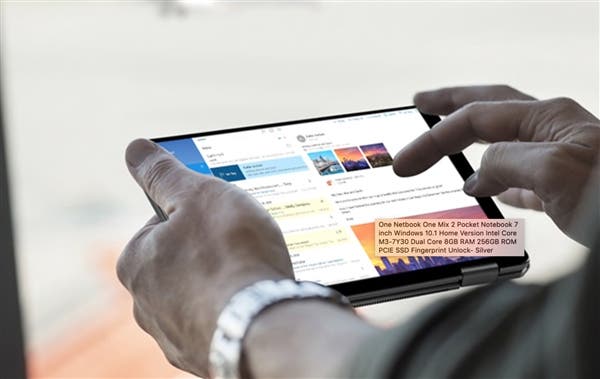 The screen supports touch operations, and to compensate for the limitations of keypad operations caused by its small screen size, it also comes with a 2048 pressure sensitive pen and supports fingerprint recognition. 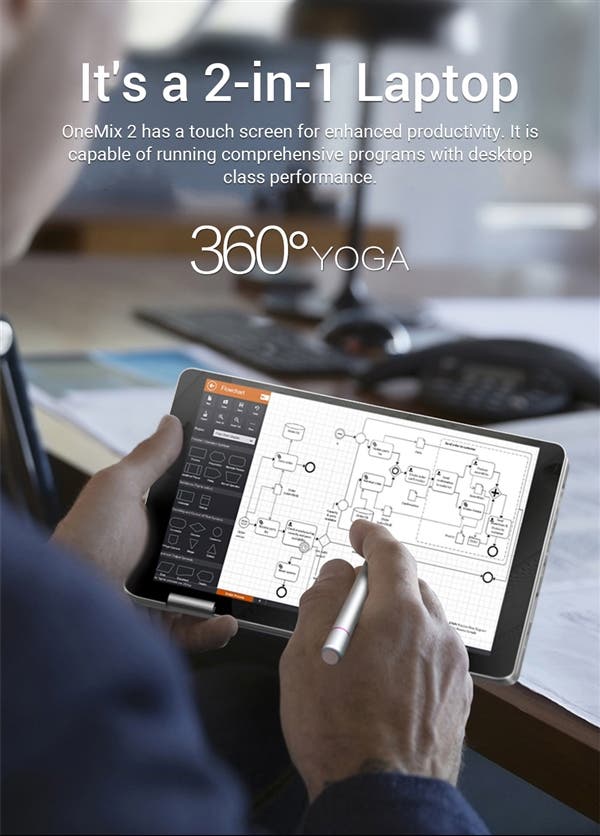 As for the internal configuration, the One Mix 2 Yoga uses the Intel Core m3-7Y30 processor, which has a dual-core four-thread design, a frequency of 1.0-2.6GHz, an integrated GPU of HD 615, a thermal design power consumption of 4.5W, and is considered to be the lowest-end of the Intel Core family. Though its performance is not very strong, this chip is still possible to cope with the daily tasks. At the same time, it is paired with a 3GB DDR3 memory, a 256GB SSD, supports dual-band Wi-Fi, Bluetooth 4.0, and comes with pre-installed Windows 10 operating system. The manufacturer has even managed to put a few useful interfaces on the sides, including the 3.5 mm headphone jack, a micro HDMI port, a USB Type-C port, and microSD card reader. 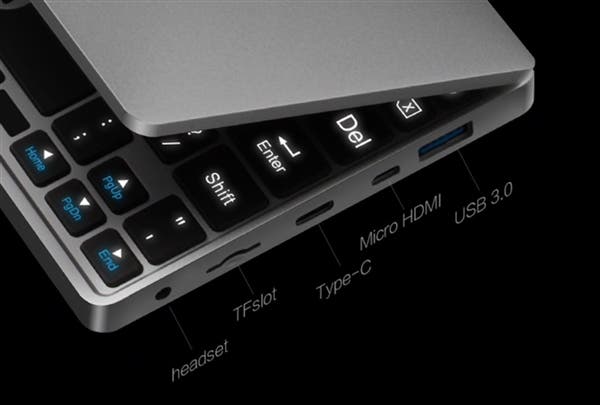 Though the battery capacity is not announced yet, it’s said the One Mix 2 Yoga can provide up to 8 hours of battery life, and the charging takes up to 5 hours. 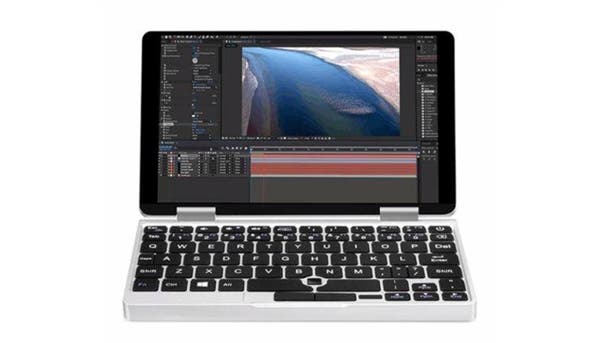 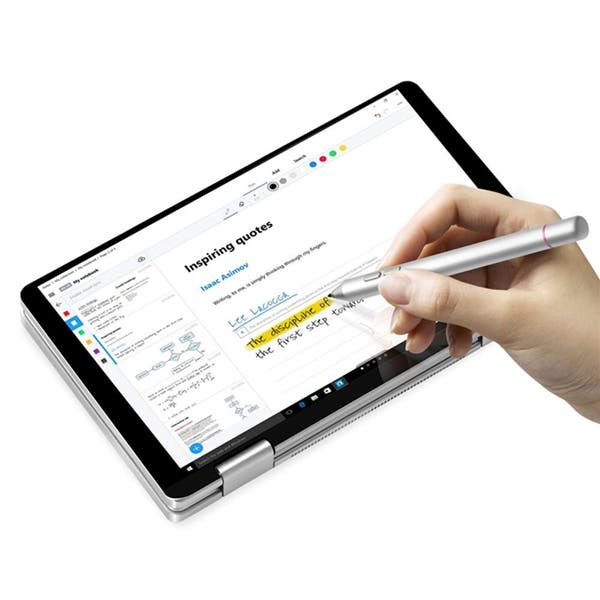 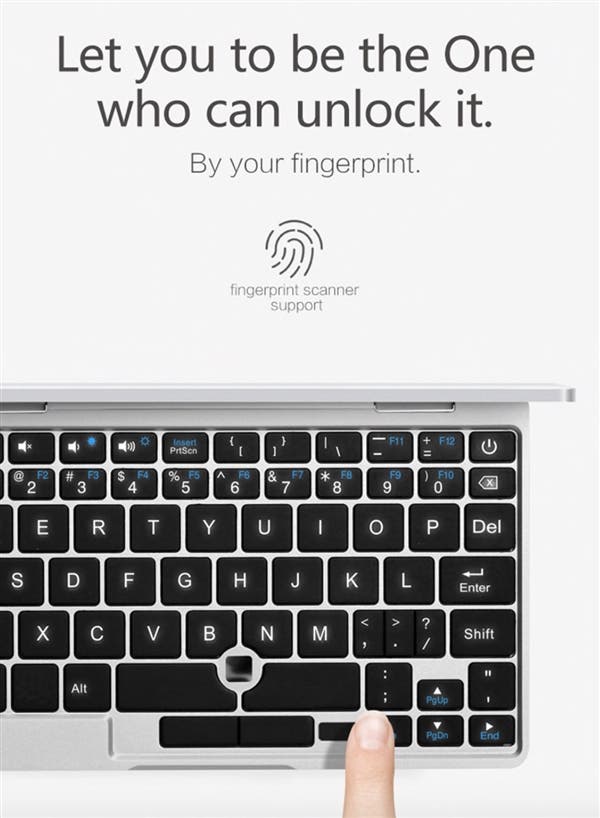 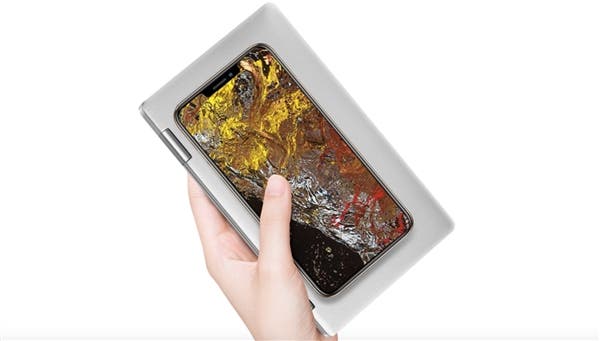 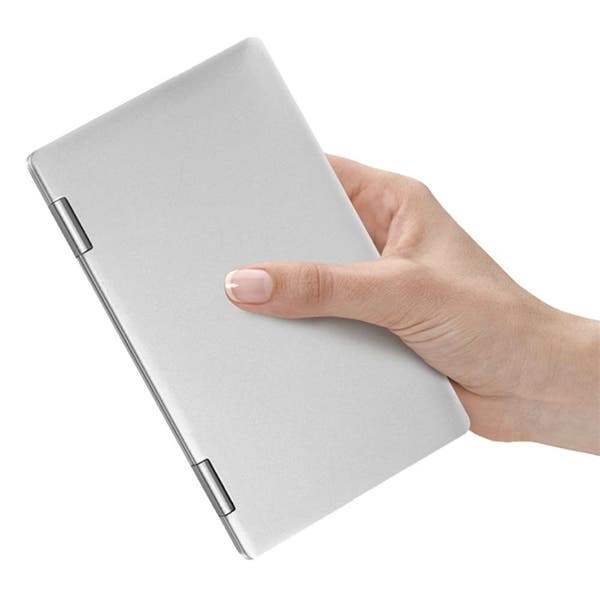 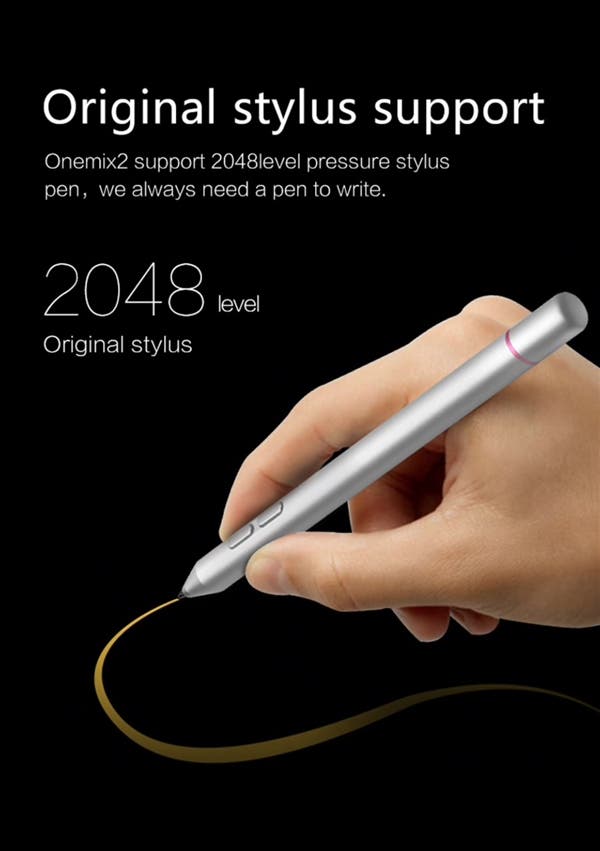