Lenovo’s latest Z2 Pro is apparently not enough of a come back for the Chinese company that wants to compete with the more successful – at the moment – Xiaomi phone maker.

ZUI was born in 2015 along with Lenovo’s sub-brand ZUK and it was a highly customized and friendly UI. Even after ZUK returned to Lenovo and officially closed its operations, ZUI was kept alive by the Lenovo brand and Moto.

ZUK’s UI was indeed expected to be the sub-brand’s main selling point and it would have probably succeeded if the company didn’t go down the way they did. 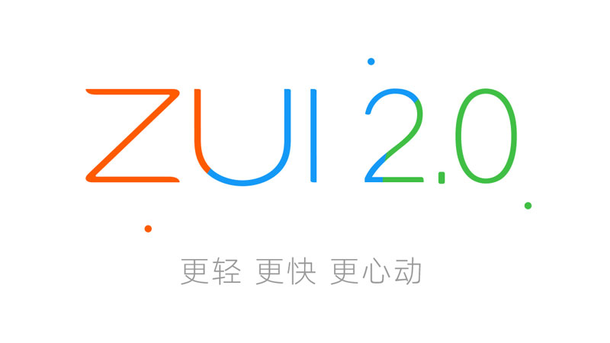 Nevertheless, ZUI is here to stay and Lenovo’s vice-president thinks it will soon be the best UI in China, even better than MIUI from the Xiaomi rival. Whether that will happen or not we can’t say for sure. What’s certain though, is that the company is heavily investing on the software side, which is always a good thing.

Do you guys agree? Let us know down below!