Last year, T-Mobile announced its merger with Sprint into a large telecom company. This deal is yet to be finalized and it’s awaiting some approvals which are expected to come in the first quarter of next year. According to T-Mobile Chief Financial Officer, Braxton Carter, the approval will come faster than expected and it arrives just in time for the new telecom giant to put up a good 5G fight with other American telecom operators such as AT&T and Verizon with greater advantages. 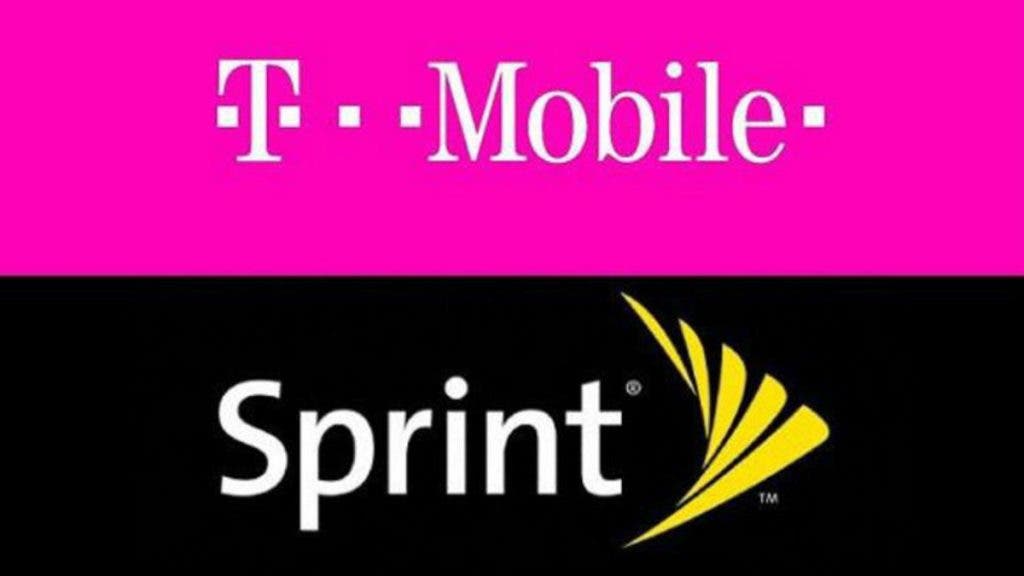 However, Braxton Carter said that the current transaction still depends on the regulatory approval status. At present, T-Mobile has prepared enough documents for the deal to pull through and the US Department of Justice will go through the business proposals of the two parties to ensure that it will not constitute a market monopoly.

In the current 5G business development segment, Verizon has taken the lead in providing 5G networking services for home use in certain cities in the United States, replacing traditional homes with traditional broadband access via 5G networks. AT&T 5G network is expected to be in the US by the end of this year. The company has commenced the implementation of a connection service that allows 5G networked mobile phones to access the Internet. It is expected to speed up the connection of more 5G networking applications next year and the 5G connected mobile phone products that are expected to be released. Though nothing is disclosed for now, it is expected that T-mobile & Sprint already have a 5G plan that it will implement as one company when the approval arrives.