A few days ago, there were reports that Xiaomi was interested in buying out a part of Meitu. Specifically, it was reported that Xiaomi was interested in Meitu’s camera technology which is quite good. Now, both companies will be working together to improve Meitu’s smartphone business. Meitu has recorded significant losses in its smartphone business in recent times. Meitu believes that its losses have increased significantly because the number and sales volume of its mobile phone products decreased drastically. The company will manage to release one smartphone this year and due to the fierce competition in the smartphone market, it will decrease the price of some M-series models which will affect its profit. 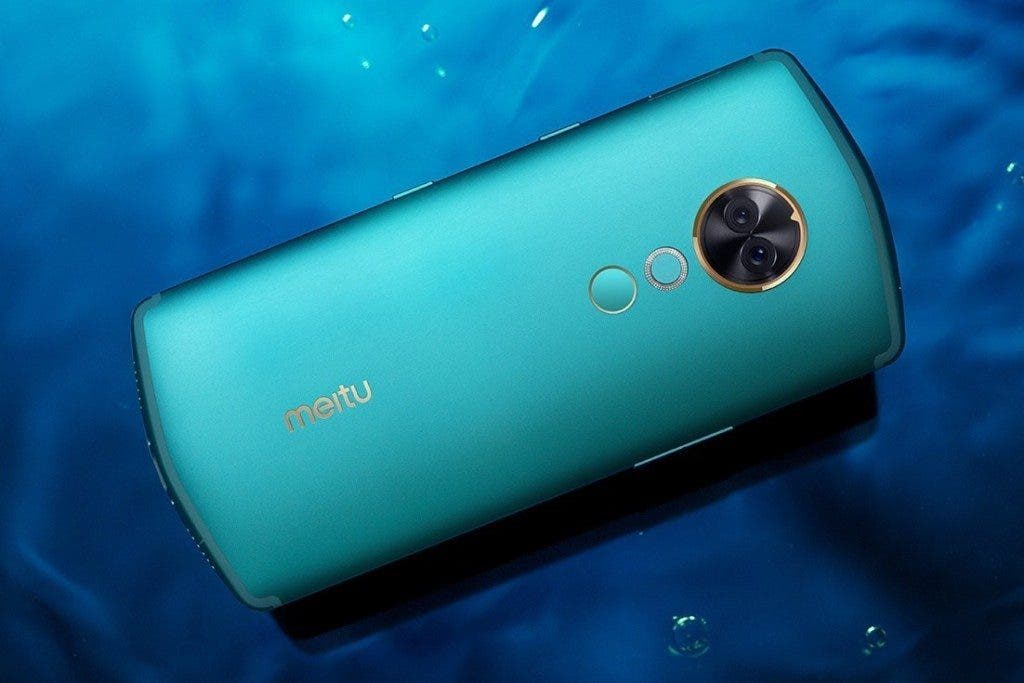 Xiaomi has earlier confirmed that it will sign a 30-year technical license with Meitu, and it is expected that Xiaomi’s channel resources will help promote Mietu’s mobile phones. However, Mietu emphasizes that its revenue in the network business continues to increase. The reason for its general loss is mostly due to the poor sales of the mobile hardware business. Therefore, it will cooperate with Xiaomi to increase the sales opportunities of Mietu’s mobile phones through Xiaomi’s sales channels.

In line with the business adjustment, Meitu also confirmed that it will close its e-commerce service platform from November 30, and it is expected that it will be restructured to generate non-recurring expenses. Cooperating with Xiaomi may be able to improve its sales significantly, however, there is still the issue of lack of competitive advantages of Meitu’s services, community development and content creation platforms in the market. All these need to be resolved swiftly otherwise, Xiaomi’s impact (if positive) will be short lived.

Next ELEPHONE teasing the new ELEPHONE A5 model with five cameras