Smartwatches aren’t known for having a stellar battery life, quite the opposite since manufacturers are continuously looking for methods of extending the endurance of the wearables without compromising the size and weight. When it comes to battery life, the things can become really worse when something in the software reduces, even more, the durability. That’s basically what was happening with owners of the Samsung Gear S3 Smartwatch.

About one month ago, some owners of the wearable started to report an unusual short battery life on their devices, and despite Samsung’s hints to improve the durability, the major part of owners still was affected by this behavior. Thankfully, the giant of Korean is bringing a new update for the Gear S3 that hopes to fix once and for all the battery issues with the smartwatch. 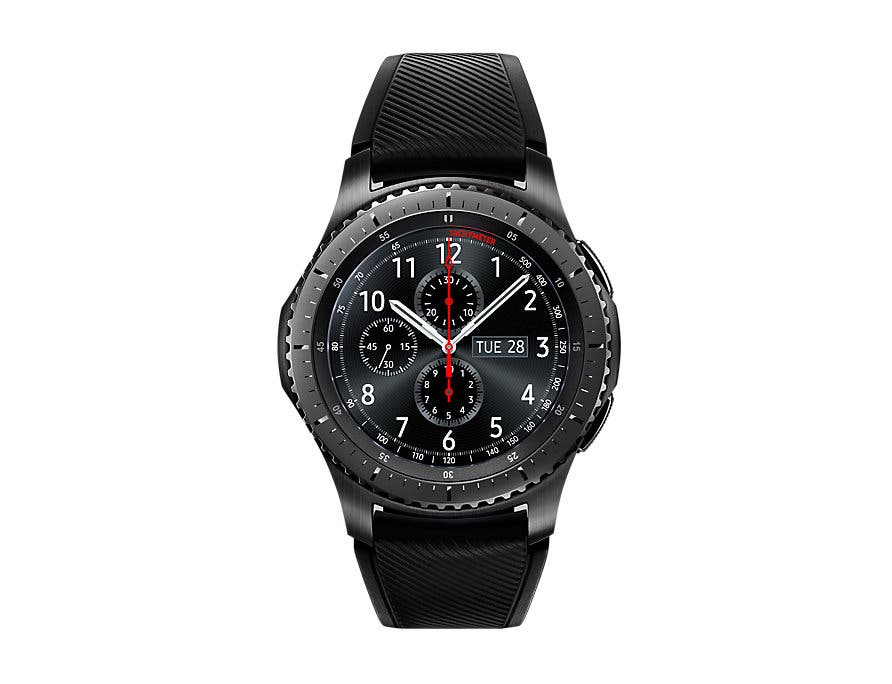 The latest update comes with the R760XXU2CRK2 label and is meant to bring a fix for all those who had their Gear S3 dying before the end of the day. The update is quite small with just 10.17MB and brings the following changes:

The update should start automatically, but users who want to force can try via Galaxy Wearable app for Android or Samsung Galaxy Watch app for iOS. Owners of the Gear Sport that are experiencing the same issues with battery life will need to wait a bit longer for this update.

Next Moto Z4 to Pack a Flagship Snapdragon 8150 CPU