Xiaomi is doing pretty well in the smart TV market. Yesterday, we learned it is going to announce a new model from the S series. And everything happened, as scheduled. Today, on November 21, the 78-inch big screen member joined the family of the Xiaomi Mi TV 4S. It uses a 4K ultra-high-definition display, a metal body, and comes with a built-in PatchWall AI voice assistant. The official price is 7999 yuan ($1153), and it will go on sale at 0:00 on November 23 at Xiaomi Mall. 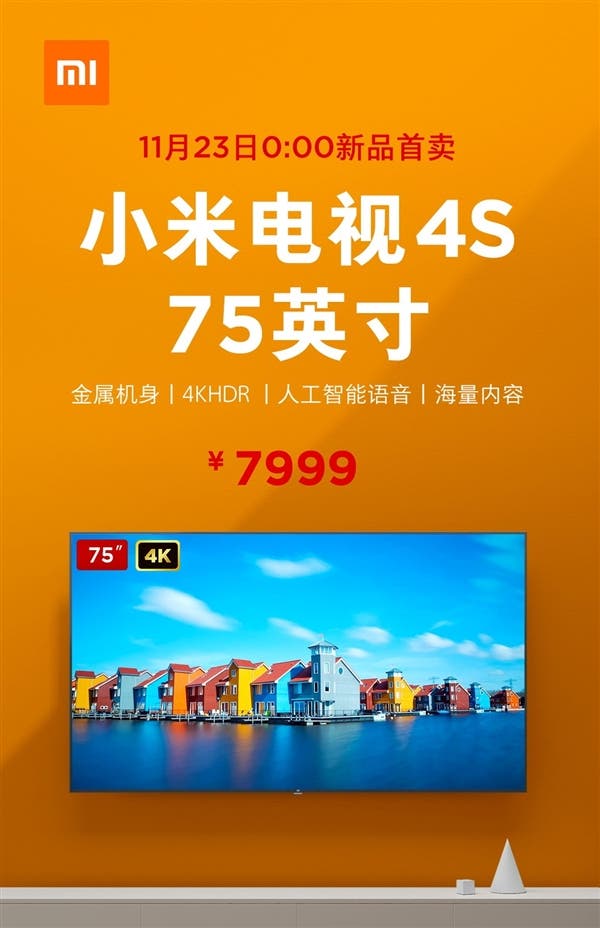 In terms of appearance, the 75-inch Xiaomi Mi TV 4S adopts a narrow-neck design, using an aviation-grade aluminum, a brushed metal with a silver-grey metallic color, which not only provides a firm and a great visual effect but also looks exquisite and beautiful in general.

As said, the Xiaomi Mi TV 4S supports the in-built PatchWall artificial intelligence voice system, which can provide a content according to user preferences. More importantly, it has the built-in Xiao AI. Thus, it can be controlled like the rest of smart hardware products owned by the Xiaomi IOT eco-chain, making Xiaomi TV an entry point for smart home life. 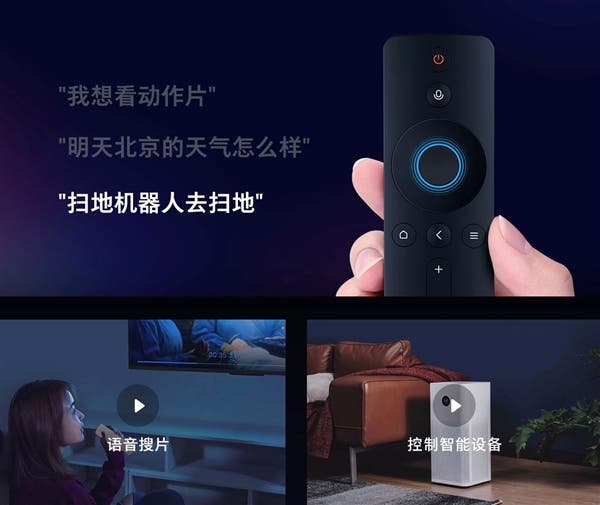 It is worth mentioning that according to the data of Ovi Cloud provided in October, the average price of China’s 75-inch TV is 14,239 yuan ($2052), while the official price of the 75-inch Xiaomi Mi TV 4S is only 7,999 yuan, which is very competitive among the same size products.