MediaTek made a strategic adjustment at the end of 2017, suspended high-end chips, and focused on the mid-end Helio P series. Thus, the high-end X series has been pushed to 2019. Today, a new MediaTek chip with a part number of MT6779 appeared in GeekBench 4.3 database (model alps k79v1_64). And there is every reason to think we are dealing with the upcoming MediaTek Helio X40. 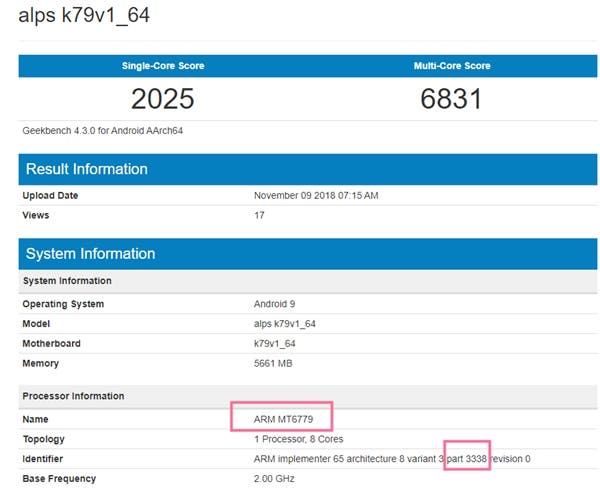 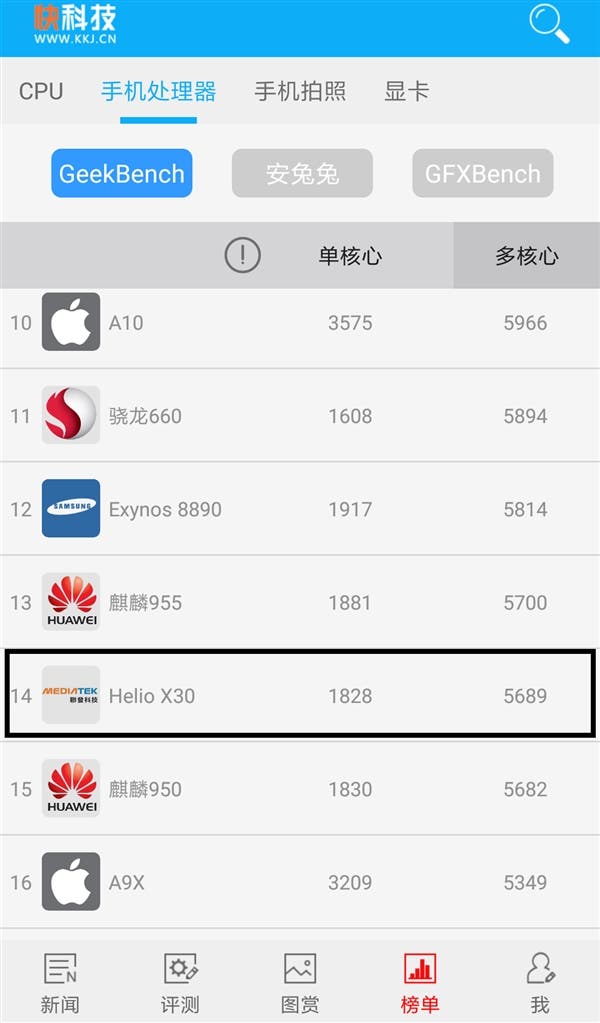 In the current mainstream mobile SoC market, there are very few Cortex A75s – only the A75 Magic-based Snapdragon 845 (Kyro 385 Gold) and Samsung’s Exynos 9820 (two A75 cores). Looking at the GeekBench screenshot, we can guess the MT6779 will be 7nm MediaTek Helio X40. However, as there is not much information about this chip, we can even think it will be another mid-ranger from the Taiwanese company.