Ladies and gentlemen, the first ELEPHONE model from the new generation of their phones is almost ready to be unleashed on the market and it looks quite promising. The new ELEPHONE A5 is already listed on their official website and the presales on Gearbest are already up too. We have some straight confirmation directly from the makers about the actual launch time and special price so read up. 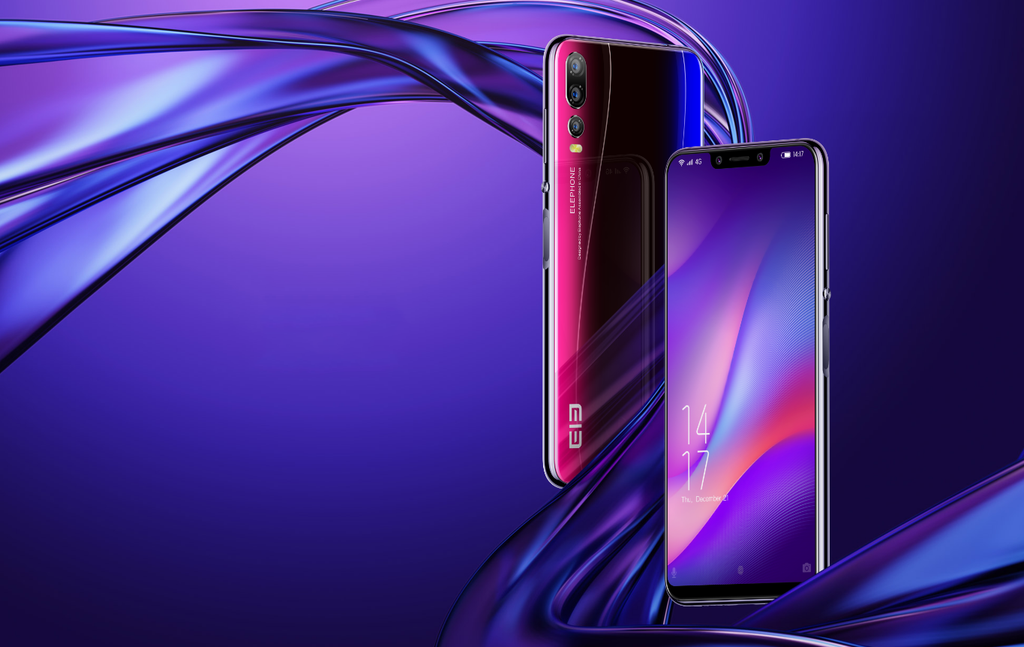 ELEPHONE A5 will not be the budget phone as the previous “A” series models and will for sure pass as the midrange candidate. It will be featuring 6,18-inch display with a notch and 2246×1080 pixel screen, Helio P60 processor, 4 GB/6 GB RAM, 64 GB/ 128 GB of internal storage, triple rear cameras (13MP+5MP+0.3MP), 20MP+2MP selfie dual cams, dual SIM slots, side fingerprint scanner and gradient back panel coloring. The only question mark is the announced Android 9.0 Pie system, because it seems like it’s not going to be there right out of the box and will come later via FOTA update. 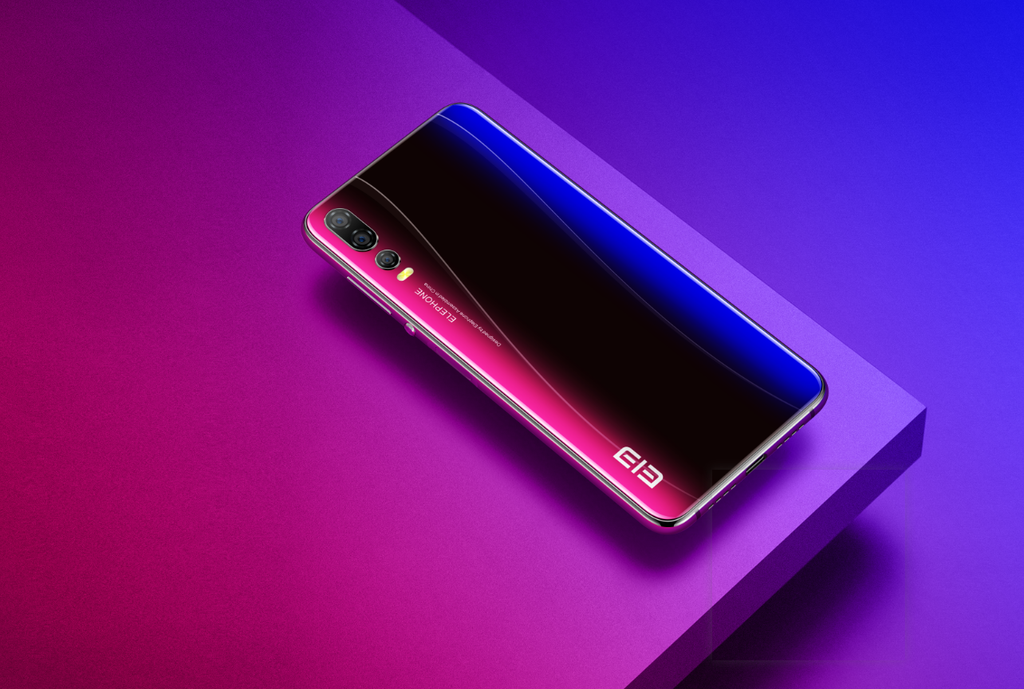 All that sounds pretty good especially considering the announced pricing, because for the first batch of customers the phone should be available for only $199.99. Presales will be up from December 3rd to December 16th and it’s already listed on the Gearbest e-shop. Apparently there will be two versions for EU and non-EU countries, most probably due to some certification issues. ELEPHONE A5 looks quite good and i’m interested to see it in action.

Previous Qualcomm could present its new Snapdragon 8150 on December 4th