The OnePlus 6T is yet to complete one month of existence in the market, but already received a couple of software updates to show the company’s commitment in delivering a solid smartphone with a great experience.

The latest update is being rolled out today and addresses an issue with Verizon’s network. The referred issue was related to the APN of the US carrier and was preventing users from receiving text messages. Now with this new release, OnePlus hopes to fix once and for all the issues with the Big Red carrier. 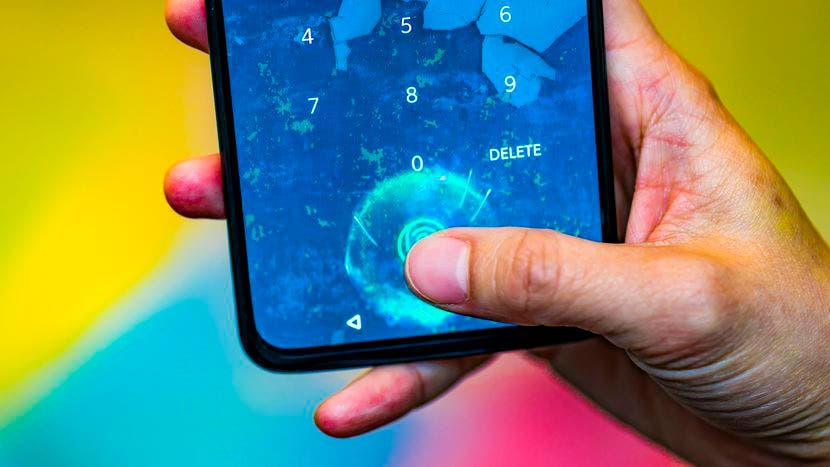 Of course, this isn’t everything and the update adds some improvements to the smartphone battery life as well as bring new adjustments to the in-display fingerprint scanner and the screen unlock feature. The company has further improved the battery consumption while the device is on standby, so users will be able to let their OnePlus 6T rest for a few hours without being surprised by a sudden drop in the battery percentage.

Last but not least the update include some adjustments to the image processing, which should result in better photos. These are under-the-hood adjustments and are invisible to eyes if you’re looking into the camera application UI. This updates comes to fix all the remaining issues with the OnePlus 6T software and shows how the company’s development team is concerned in providing a good software support for whoever chooses the latest flagship as the main smartphone.