The newest bezel-less glorious smartphone from Xiaomi has been released in October. The Mi Mix 3 came with a real full-screen design thanks to a sliding design that reveals the front cameras when you need to take a selfie and hides it when you’re only using the gorgeous bezel-less display. According to a new report, smartphone availability should soon be expanded to the European market.

The Mi Mix 3 was certified by both Bluetooth SIG and the EEC recently. More importantly, a new report comes from a Reddit user posted a screenshot of a chat with a customer support rep from Amazon Germany telling him to expect the Mi Mix 3 in stock on December 1. 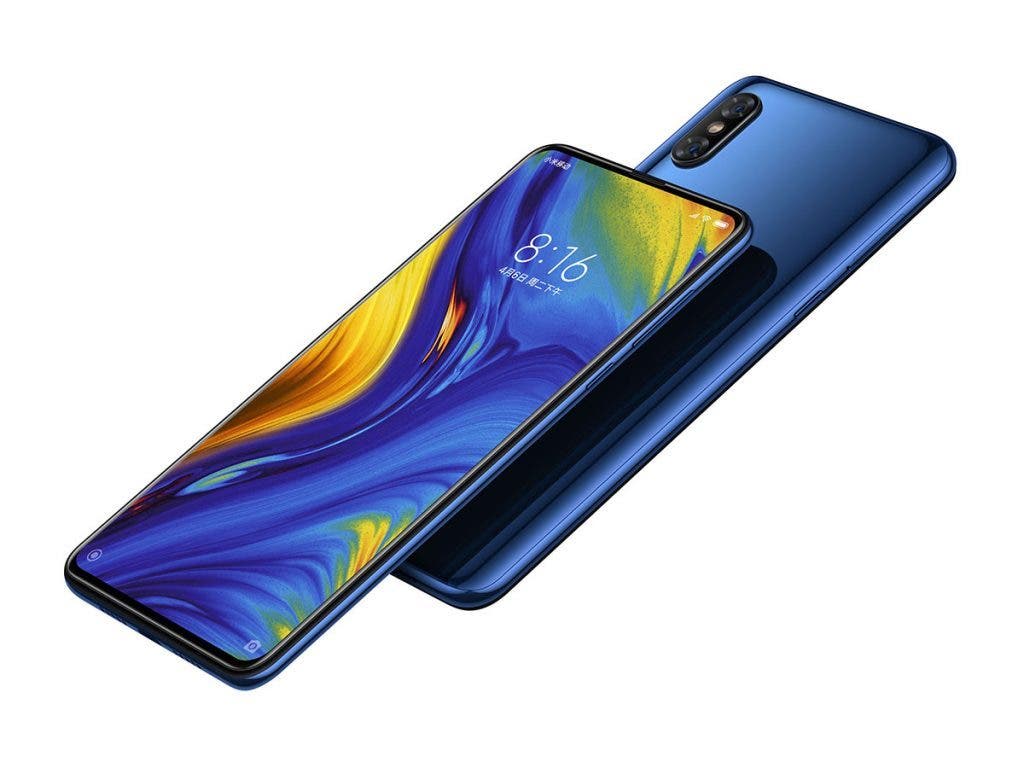 If this is indeed the case, Xiaomi should hold an event in the coming days to announce the European availability of its latest flagship. If you’re unaware of Mi Mix 3 key elements, for whatever reason like been living in a case for the past few months, the handset got rid of the controversial notch to adopt a full-screen design. In order to achieve this, the company employed a sliding mechanism for the entire phone, which reveals the front-facing camera and depth sensor used for portrait mode and bokeh effects.

The Smartphone is powered by a Snapdragon 845 with a ceramic back, up to 10GB of RAM and 256GB of Storage. The software is Android 9 Pie with MIUI 10 running atop. Unfortunately, the smartphone has a relatively small 3,200mAh battery. You may disagree, but considering other Xiaomi options with 4,000mAh batteries, this amount is small for a smartphone of this pedigree.

Once it arrives in Europe, customers will have another good option in the flagship segment. Worth noting that the smartphone should not only be offered through local retailers, but it should receive a strong market campaign through the official Mi Stores that are located in countries like Spain and London.