At 10 AM this morning, the OPPO A7 officially opened its first sales. As the latest masterpiece of the OPPO A series, the A7 has many advantages such as the 6.2-inch drop screen, 4230mAh large battery, 4GB+64GB storage combination, etc. It is priced at 1599 yuan ($230). 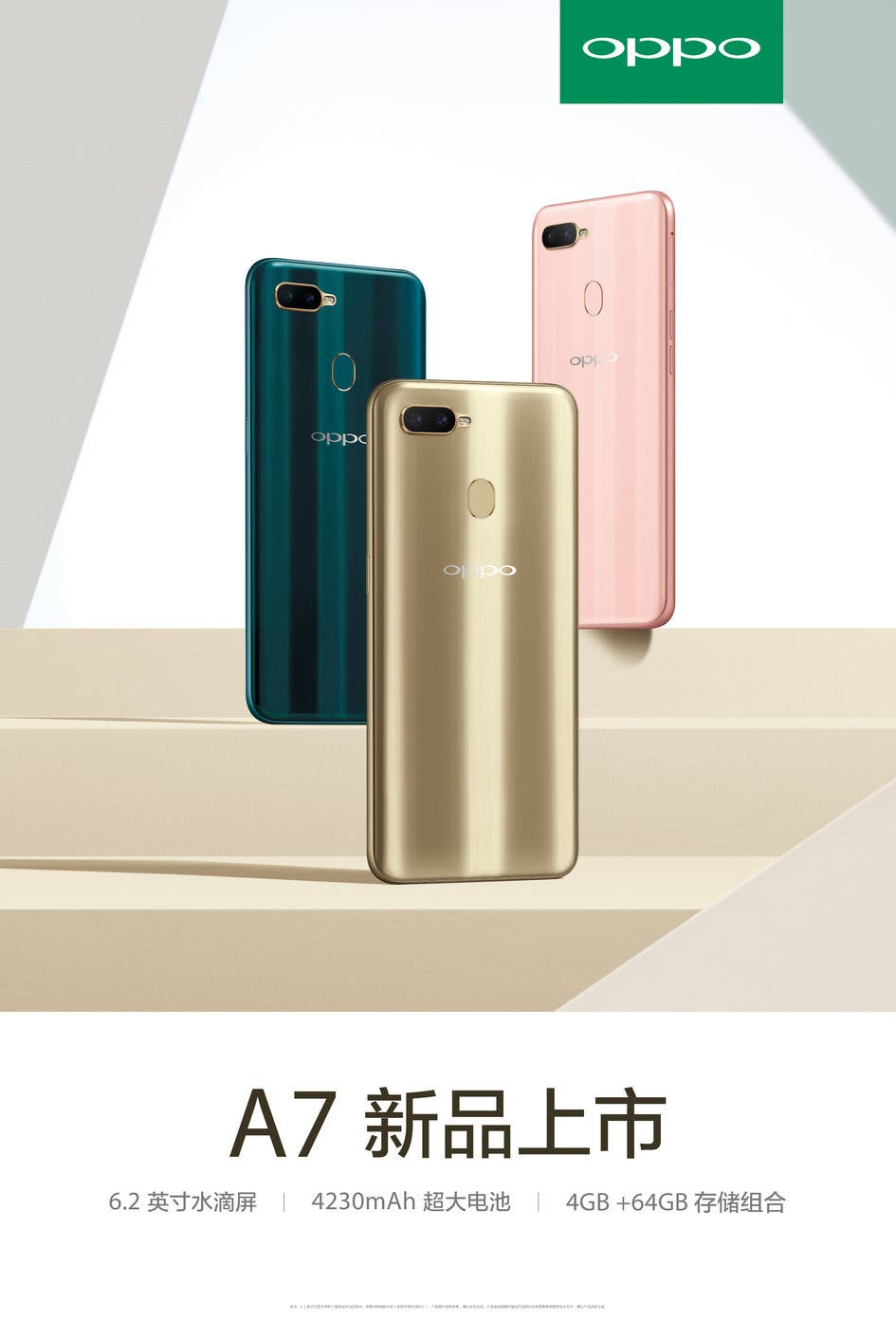 In terms of appearance, the OPPO A7 uses a 6.2-inch screen, which is covered with a Corning Gorilla Glass. It continues the water drop display style, initially coming from the R series. But its resolution is 1560 x 720 pixels. Although the screen occupies up to 88.3% area of the front panel. The 3D condensing body created by the nano-scale micro-crystal technology is stunning as well. At the same time, the A7 achieves the 0.64mm industry’s thinnest 3D body, which also brings a more comfortable grip. 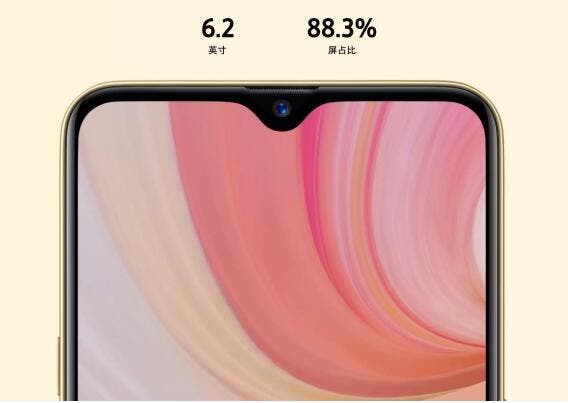 Apart from the design, there is another selling point – the battery life. The OPPO A7 is packed with a 4230mAh large battery, which provides a great endurance due to the ‘application quick-freezing’ function. The latter quickly freezes some apps to save more power. Under the hood, the OPPO A7 carries a Snapdragon 450 octa-core processor, which is also paired with a 4GB of RAM and a 64GB of storage. 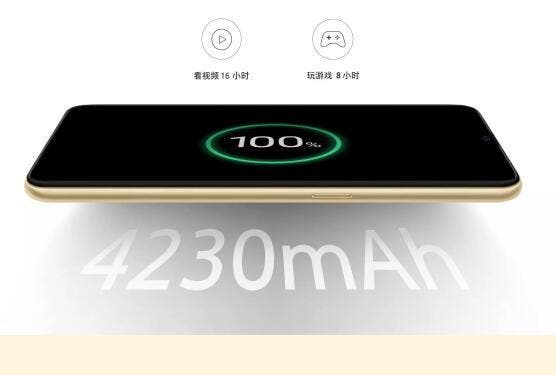 On the back, the OPPO A7 sports a 13+2MP dual-camera, but its third selling point is the 16MP front-facing camera, which can accurately capture 296 feature points of the face and provide 8 million beauty programs to choose from. Users can quickly and easily get the selfie that suits them best. In addition, the A7 is equipped with the OPPO acceleration engine Hyper Boost, which increases the application startup speed by 31%, and provides special optimization for 11 mobile games such as the Honor of Kings and the PUBG, bringing users a more enjoyable gaming experience. 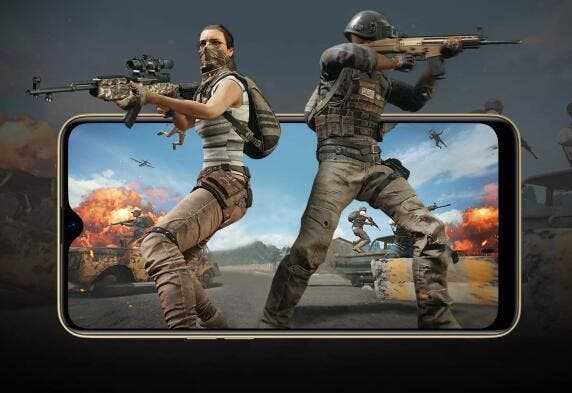