According to the Korea Herald news, IHS Markit announced the latest global TV market share in the third quarter of this year. The data shows that Samsung and LG are still the leading players in this field. 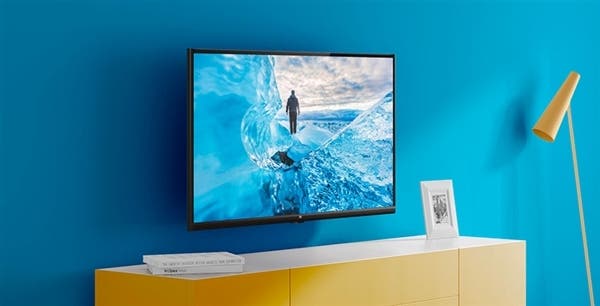 The report shows that during the July-September period, Samsung Electronics’ TV shipments accounted for 28.4% of the global market, followed by LG Electronics, with a share of 15.4%. This is Samsung’s 49th consecutive quarter since 2006. The data also shows that Sony’s share ranks third in the global TV market with a share of 9.5%; TCL and Hisense from China rank fourth and fifth with 6.7% and 6.5%, respectively.

According to IHS Markit, the global TV shipment is estimated at 54.9 million units, up 0.1% year-on-year; market prices have reached $27 billion, up 27.8% year-on-year. Industry watchers said the figures indicate that Samsung and LG Electronics, which have been promoting QLED and OLED TVs, respectively, were able to expand sales of high-end models over the cited period.

Interestingly, the new players such as Xiaomi have no notable market share yet. But if they continue designing TVs like the newly announced Xiaomi Mi TV 4S 75-inch and continue the same cost-effective price policy, there is every reason to think they will appear in the top ten soon.

As a reminder, according to the data in June, Xiaomi was the number 1 TV brand in its homeland. Later, it became known this brand is also lead the Indian market. One of its most popular models was the Mi TV 4A 32-inch, which has no equals in terms of pricing. Generally, all of its models are very competitive, coming with the much-popular voice assistant PatchWall, sporting a powerful hardware, and available for affordable price tags.

Next OPPO A7 Entry-Level Smartphone Went on Sale