Despite the rumors pointing to low sales of the entire 2018 line of iPhones, Apple seems to be more concerned with the audio quality of Animoji. Well, that’s what implies a new patent published by USPTO. Of course, the US company has filed the document back in February, so many months before the release of the iPhone trio, and too soon to know about the future of the handsets.

The patent in question is Titled Voice Effects Based on Facial Expressions, and it’s related to the technology that would allow an iPhone user to bark while using the Animoji feature, and have a real dog bark coming out from the phone’s speaker. That is just one of the three different options shown in a diagram from the application. 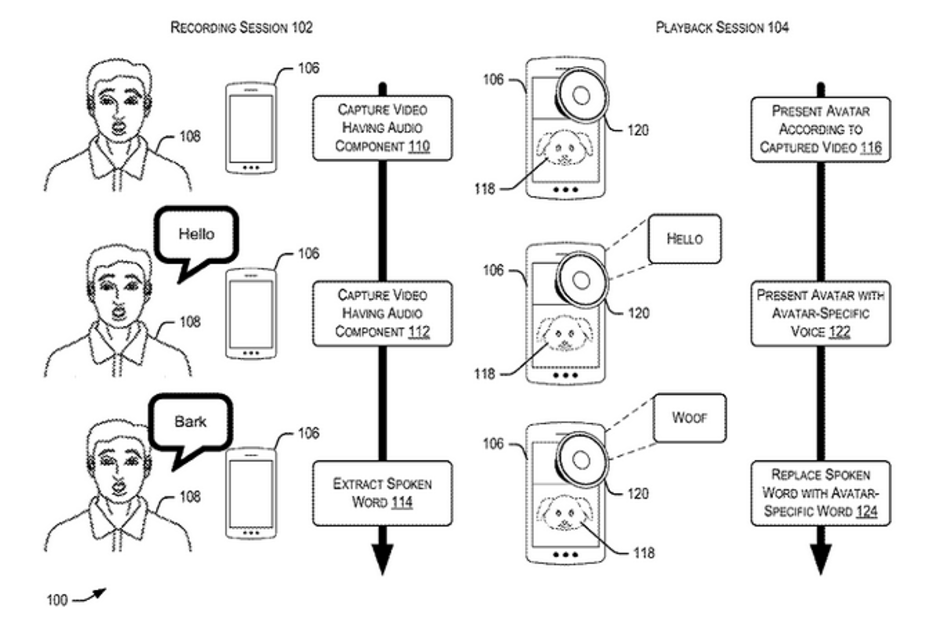 Based on this picture, one feature of the new technology would capture video of the user’s face and any audio, and the result would be played as a virtual avatar. Well, that’s basically the meaning of Animoji and all its clones out there in the market. In the second part of the diagram, we are presented to images of user’s facial movements being captured on video along with the audio. In this particular case, the screen would show the virtual avatar mimicking the facial movements with a good synced audio coming out from the speaker and with a special effect related to the avatar. 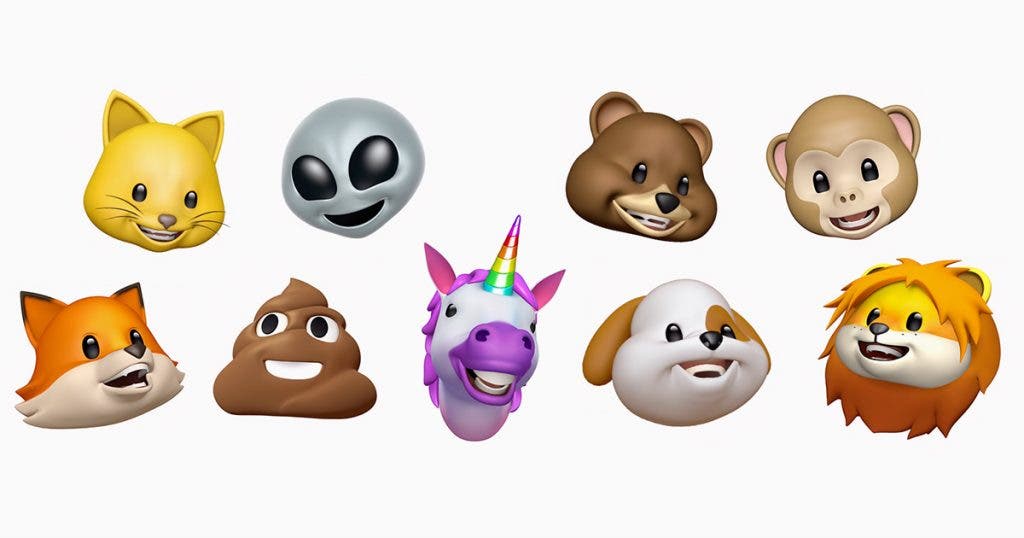 The third part of the diagram, once again shows the users having its facial movements captured, but this time he says something from a list of pre-set options, like the barking dog example, and get a consistent response like a real bark coming from the speaker. The technology would also allow the user to have some of its facial expressions translated into words, and that’s probably the most interesting part of this document.

Of course, we can say if a patent application will end up being used in an actual product or software. However, considering how Apple is spending money into patents of this kind, seems that Animoji is here to stay, it should get richer features in the future.

Next [GizPoll of the Week] Which OEM released the best flagship smartphone this year?