A new patent awarded to Apple indicates that the future iPhone models could feature the same design seen in the Huawei P20 Pro with gradient finish on the back of the device. The patent in question names the new characteristic as “Surface Finishing”, and shows that Apple is considering to bring a different look to the shell underneath the glass of future iPhone models. 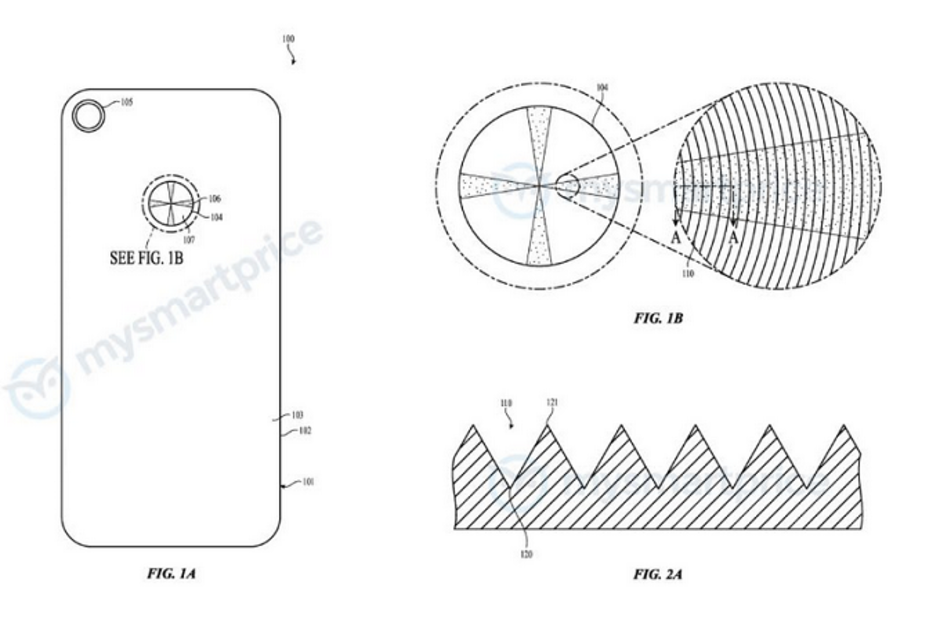 This will create a gradient, rainbow and other designs that shift the plain colors of the current iPhone devices. Well, in the end, it seems that the company that came with new trends in the past is now following ideas from other companies.

The patent envisions the use of numerical controlled (CNC) milling to create grooves in the surface of the device. These grooves can change the way light reflects off of the product. Instead of going with a sandblasting solution, Apple would use ceramic beads to change the grooves to produce a controlled color shift that would appear even with the slighter move.

According to reports the US company is planning on redesigning the 2019 models, especially after the wave of reports indicating that iPhone XS, XS Max, and even the XR are with lower than expected sales, a radical new look could be the company’s next idea for an iPhone comeback in 2019. That could result in a gradient looking iPhone right on the next year. Well, seems that Huawei is the one dictating tendencies now.