Do you think that the whole struggling fight between the United States government and the Chinese company Huawei has ended? After a short period of silence, a new set of breaking reports came to light to tell us that Uncle Sam’s country is still angry with the Chinese Behemoth. Huawei is increasingly far from realizing the American dream.

Last month, a pair of U.S. Senator sent a letter to Justin Trudeau, telling the Canadian Prime Minister that he should prevent any Huawei Technology from being used in the build-out of Canada’s 5G Network. The Letter was sent some months after U.S. lawmakers recommended Canada to take the manufacturer as a threat for national security. Today a new report from Wall Street, comes to reveal that the U.S. lawmakers decided to expand its warning to all of its allies.

The fight started back in 2012 when U.S lawmakers considered both Huawei and ZTE to be threats for National Security. According to them, both the Chinese manufacturers were in the country only to “spy” data from Americans in order to send it to the Chinese government. Earlier on this year, the government stopped the AT&T and Verizon from selling the Huawei Mate 10 Pro in their official stores through contract plans. This forced the Chinese firm to give up from U.S market, at least for now. 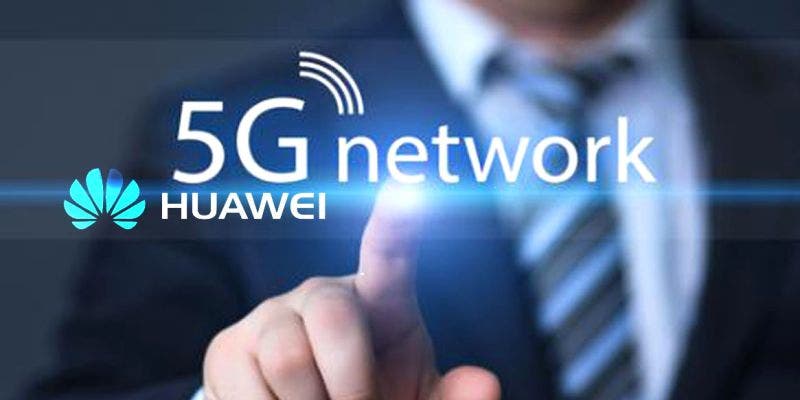 According to the report, U.S has told allies who already use Huawei networking equipment; those countries are Japan, Germany, and Italy. The country is so committed in this that is promising financial aid to countries to promote telecommunications development if they promise to not rely on the Chinese company’s technology. While in North America, Nokia and Ericson are the current leaders of Networking equipment, Huawei is the leader of Europe and the Asian-pacific market.

Globally, Huawei reached a 22% share of the global telecom-equipment. Nokia and Ericson follow with 13% and 11% respectively, while ZTE has a 10% slice of the cake. Over the years both Huawei and ZTE denied that their products are collecting information for the Chinese government, but the Uncle Sam’s country refuses to believe. The Chinese firm published a report saying that “surprised by the behaviors of the U.S. government. If a government’s behavior extends beyond its jurisdiction, such activity should not be encouraged.”

This comes in a period when United States and China are engaged in a long commercial battle, and after the whole fiasco involving the Chinese firm ZTE and its violation of sanctions. Curiously, ZTE managed to lift this ban and is already commercializing in the country, while Huawei is still far from landing there.