There is a new fresh report coming from the world’s top smartphone manufacturer – Samsung – and according to the info, the company will soon debut an in-display fingerprint scanner through its Galaxy-A smartphones. That is especially curious since the feature is yet to be released with the company’s flagship, of course, it’s a known fact that the Samsung S10 series will mark the company’s entrance on this new trend.

A few months ago, Samsung realized that its current offerings for the mid-range segment were miles behind competitors like Xiaomi and Huawei. In order to recover from the damage, the company announced that its Galaxy A smartphones would come with more premium features. Back in October, the company released the Galaxy A9 2018 with a quadruple camera and a gorgeous design. Now seems that the company will keep pushing top-notch technologies in the premium mid-range segment. 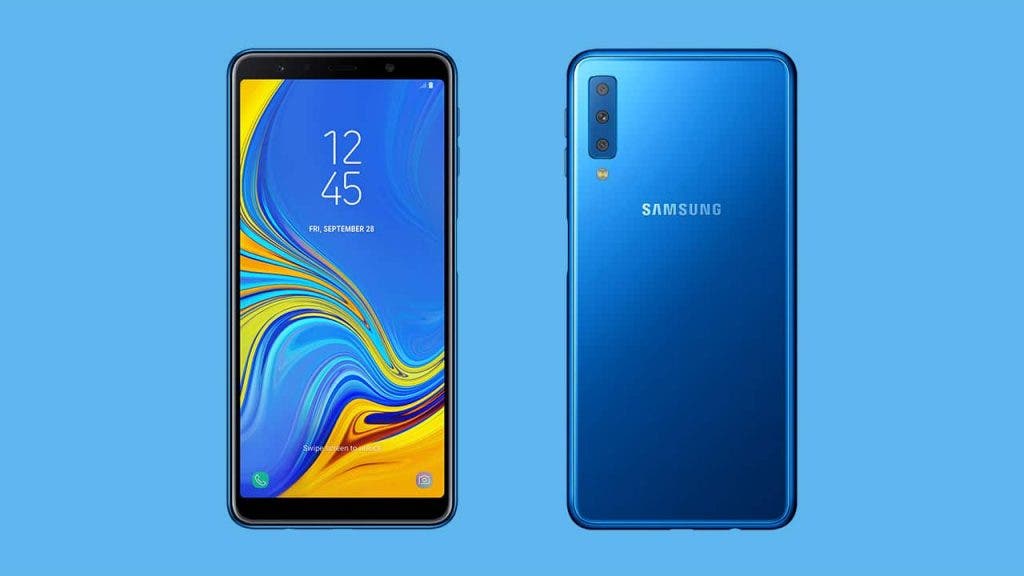 According to the inside sources, not everything will be perfect in Samsung’s marriage with the mid-range segment. The Galaxy-A smartphones won’t be featuring more advanced ultrasonic under-display sensors from Qualcomm, that was specially developed for the high-end S10-series. Instead, the mid-range class will count with optic sensors, that tends to be less accurate and consistent than the premium ultra-sonic reader. The company that will supply these sensors to Samsung will be China’s Aegis Technology.

We are yet to see which smartphones from the company will debut with the sensors since they usually come before Galaxy S series, we would take the next two months as a good bet for the release of a new Galaxy-A smartphone with an under-glass fingerprint scanner. The arrival of such technology before in a midrange would be a good way for the company to promote its new philosophy. Of course, the inferior sensor will be a good way to promote the ultra-sonic technology set to debut with the Samsung S10.