In the database of the Chinese regulator TENAA, photos and specifications of a new Lenovo smartphone has appeared, it seems to be equipped with a widescreen display and a drop-shaped notch, A fingerprint scanner on the back, and most importantly, a triple rear camera module. 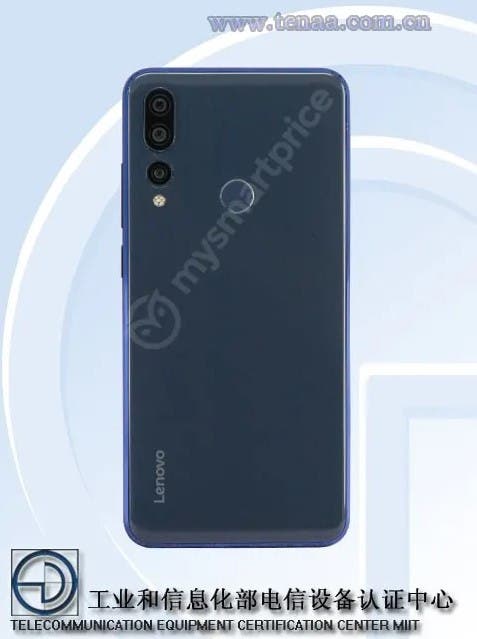 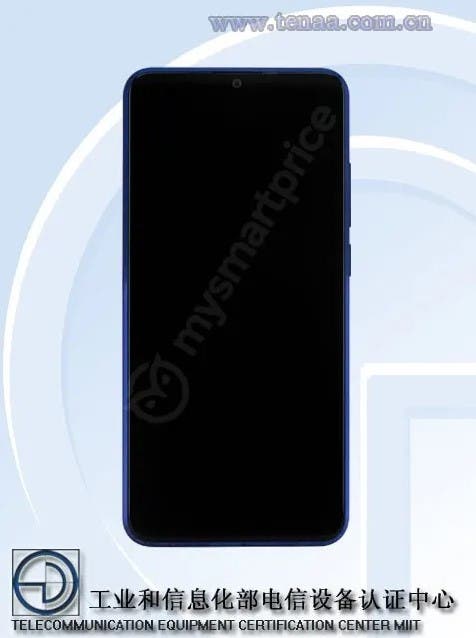 The Certification has not yet revealed all the details about the smartphone, we only know that it has a model number L78071, a battery with a capacity of 3210mAh and a 6.3-inch display with a resolution of FullHD+ with a dimension of 156.7×74.5×7.8(mm).

It seems like the unknown Lenovo L78071 might actually be the first smartphone to come with the Qualcomm Snapdragon 8150 chipset. As mentioned earlier, the device previously got the certification from National Radio Administration (NRA). Lenovo L78071 seems to be a flagship smartphone since it features a triple camera module at the back. There’s a high chance that it will pack the upcoming Snapdragon 8150 chipset.

Coming to the availability, we’re expecting the device to see its official unveiling by the end of this year. This might be the brand’s last flagship smartphone of the year. We’re speculating more leaks to come forward in the coming days, So stay tuned for more.

Next Samsung Galaxy A series will include in-display fingerprint sensor