Google has been working on a new operating system called Fuchsia and this week has detected a change in the project made by a Huawei engineers.

The interesting thing is that this change confirms that the Fuchsia operating system is being tested on Huawei’s Honor Play smartphone. 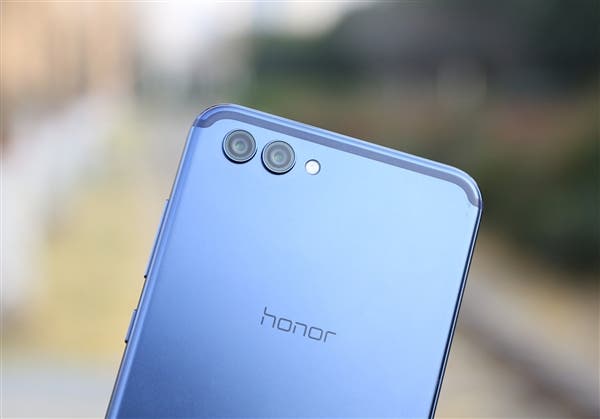 The Honor Play is the first consumer Android device that is being tested with Fuchsia and Huawei will be the first company to make a great contribution to the open source project.

Huawei engineers has clearly revealed that the company has been working on making the next operating system work on smartphones that are based on the Kirin 970 chipsets starting with the Honor Play.

Previous Samsung Galaxy A series will include in-display fingerprint sensor