Back in October Samsung introduced new smartphones alongside a teaser for an upcoming Galaxy A8s. While the company didn’t disclose all details about this handset, it did say that this particular unit would come with “first-time adoption” technology. A teaser trailer was presented by the company showing a bezel-less smartphone without a notch. At the time, the known tipster IceUniverse pointed out that the company would place a small hole in the top of the screen to house the front-facing camera.

Since then, the South Korean used the “Infinity O” moniker to describe a full-screen panel with a small cutout in the top-left corner to house the front-facing camera. Today a new leaked image surfaced from SlashLeaks, revealing a screen protector that was allegedly made for the Galaxy A8s. The image in question shows an in-screen cutout in the upper left corner of the screen 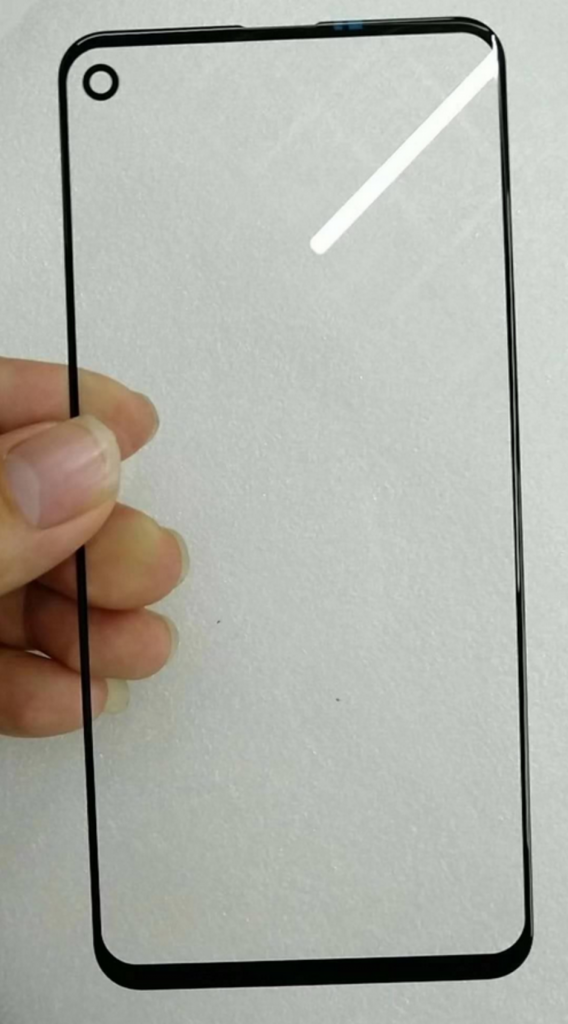 According to recent rumors, the next year Galaxy S10 will also come with an in-display camera. While this is something really different for the audience, by using this kind of approach a smartphone doesn’t need to use a notch or a pop-up camera to offer “entire screen” experience. 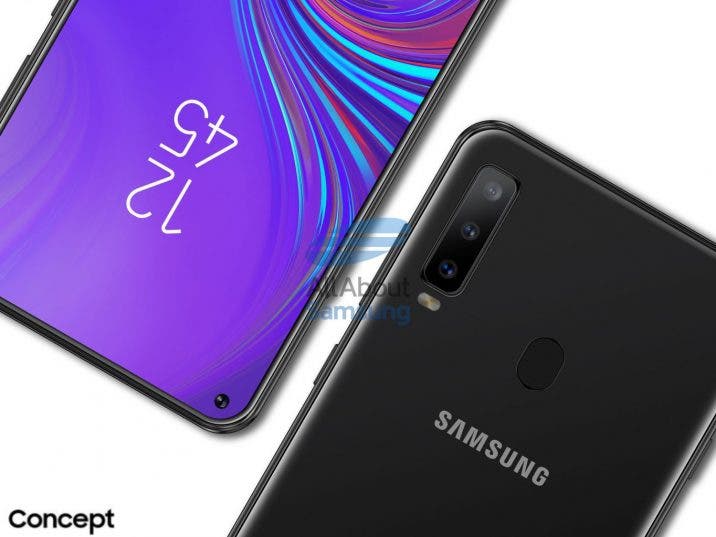 Previous Samsung's foldable phone could cost as much as $2,500