In another episode of the China vs U.S. trade war, the American President Donald Trump hinted today in a talk with Wall Street Journal that he could soon subject tariffs to Mobile phones that are coming from China, and that includes Apple’s most important product the iPhone. According to Trump in addition to boosting the level of tariffs by 25% on $200 billion of Chinese imports, he would also include a 10% or 25% tariff on the remainder of Chinese imports that are currently not being hit by the additional tax.

Trump was questioned if he would include Apple’s iPhone, computer or other mobile phones that are assembled in China in this new tax, and he answered the question with a “Maybe, maybe. Depend on what the rate is. I mean, I can make it 10% and people will stand that very easily.” 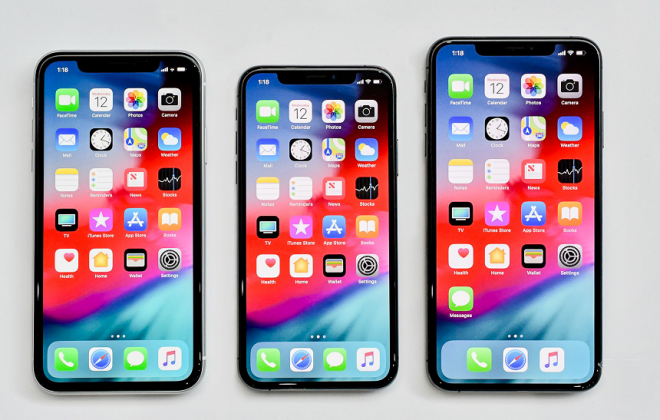 Although Apple designs its products in the U.S., devices like iPhones and iPads are assembled in China in order to save money through contracts with local Chinese manufacturers. Units of the smartphone targeted for the U.S markets are then shipped from China to the states where they can be exposed by the import tariffs. Trump recommends that all those companies that are “running to China” should “build factories in the United States and to make the product here,” Trump said. “And they have a lot of other alternatives.”

The War between the two countries started when Mr.Trump decided to do all the available measures to reduce the trade deficit that the U.S. has with the country. According to economists, increasing the number of tariffs on many popular items imported into the U.S., like the iPhone, will make the prices rise up significantly, thus slowing the economy of the country. They also add that the same will happen if important manufacturers like Apple move its manufacture to the U.S since the cost of labor is much higher than in China. The companies would be forced to raise the prices to keep margins steady or accept lower profits and neither of the two options will be good for the US economy.

Previous Moto G7 Play will come after all; the midrange device paid a visit to FCC