While some details about Motorola upcoming G7 lineup have surfaced details, there are some details that haven’t been uncovered yet. The Moto G7 Play is a good example, previous rumors pointed that in 2019, Motorola would ditch the low-cost variant of its G-series, but now a new filing in FCC comes to prove that the handset is real and will come along with the G7 and G7 Plus. 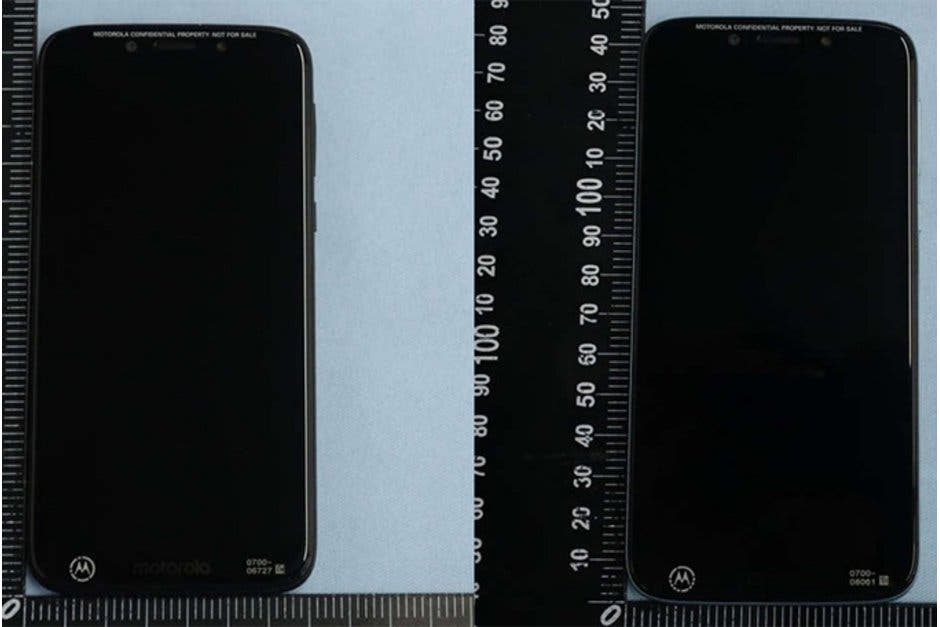 Along with the listing in FCC, Motorola also included a handful of pictures that reveal some details of the cost-effective handset. One of the pictures shows the handset battery, while another picture of the User Guide confirms the name of the smartphone as Moto G7 Play. The smartphone will come with a notch that is noticeably larger than the waterdrop cut-out featured by the Moto G7.

On the back of the smartphone, we have the Motorola’s logo that apparently will double as a fingerprint scanner. Another piece of information also revealed that this smartphone will be powered by Qualcomm’s Snapdragon 632. We bet in two variants of the smartphone with 3GB or 4GB of RAM, and 16GB or 32GB of Internal Storage respectively.

The user guide confirms the support for microSD cards, USB Type-C port, and a 3.5mm headphone jack port. The smartphone will be available in Black and Silver color variants, but until the launch, we should see some additional color options. Last, but not least the Moto G7 Play is expected to ship with Android Pie straight out the box. While there’s no word about the launch of these smartphones, considering the number of leaks surfacing, we suspect that Motorola will unveil the next generation of its midrange lineup early in 2019.

Next Trump says that mobile phones from China, including iPhone, might be subjected to a 10% to 25% tariff