While some analysts had predicted that the 2019 iPhone would sell well, the truth is that demand seems to be weaker than expected. Before the XR announcement, many pieces of research pointed that the cheaper smartphone would be one of Apple’s best-selling smartphones to the date, but now, we think that this statement is far away from being a reality. Today, a new fresh report, claimed that the giant of Cupertino has once again cut the production of the latest iPhone trio.

Just like the previous cuts, it’s stated that this decision was made due to the weak demand for the notched trio of iPhones. The report, however, didn’t specify how big the latest production cut it, but it’s said to be affecting some suppliers in Taiwan. Actually, seems that at least one company had to lay off many as 110 employees in order to deal with the cut of Apple’s production. Largan Precision, the company that currently supplies iPhone camera lens, already is estimating a big drop in revenue for the month of November, due to the weak demand and Apple’s cut in production. 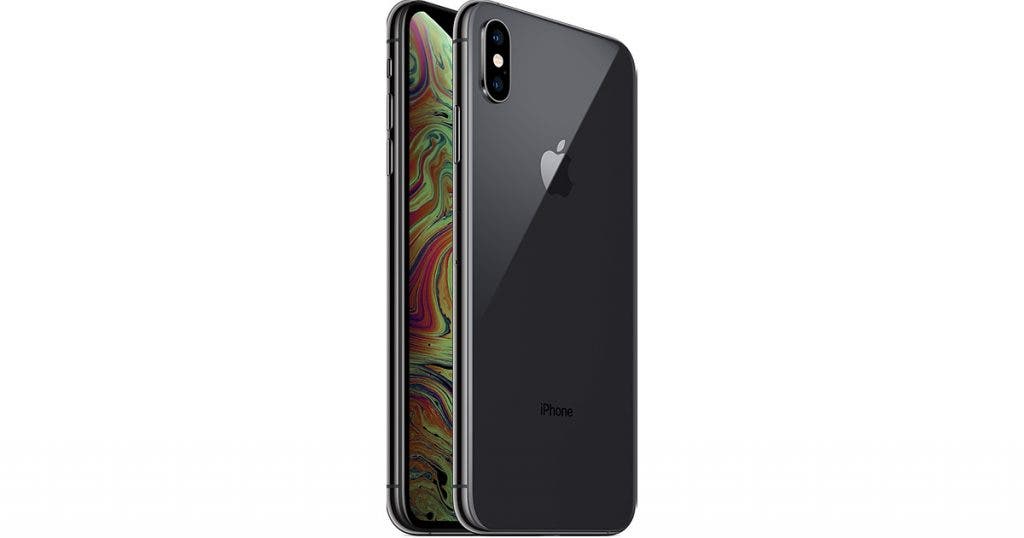 TSMC, the company behind A12 Bionic chipsets, also reported a cut in orders. However, the chipset manufactures hasn’t felt the damage like other suppliers, due to the involvement with the production of Huawei’s Kirin 980 7nm chipsets. Apple didn’t disclose and don’t seems to be prepared to reveal its current sales figures, for now, the revenue will be the sole indicator of 2019 iPhones popularity.

In your opinion, what is the main factor behind the low interest in the new iPhones? Maybe the high prices? The lack of innovation? Or the notch?

Next Google's Project Fi will soon be supported by OnePlus, Samsung, and iPhone devices

iPhone recovered 10 months after falling into the river – works normally